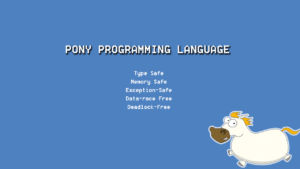 There is a large demand for the programmers who achieve productivity. It’s not just about quicker coding, but they need to conjointly write high-quality code. 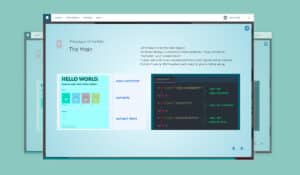 In the modern world, Apps truly became a part of users’ life. For every task, apps are providing on-demand access and creating solutions for the 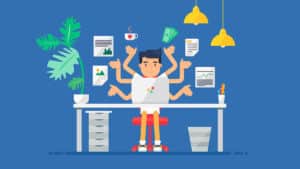 It is always an important task not only for the programmer but everyone to stay updated and know whats going around them. Professionals, who are 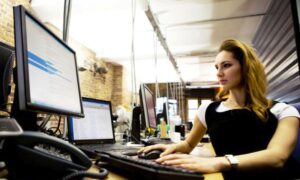 As an expectation from the current trend, there will be nearly 2.5 billion smartphone users on the globe by 2019. So, the demand for apps 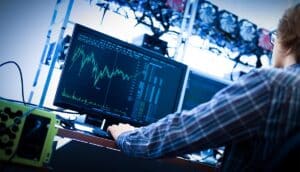 There is a lot of talk about Blockchain and cryptocurrencies in the space of technology. Many companies and startups are growing day-by-day making Blockchain as 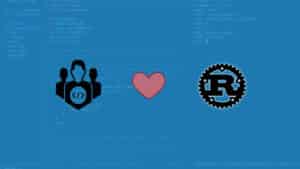 The new systems programming language, Rust is receiving more unconditional love from the developers. According to the Stack Overflow developer survey, three years in a 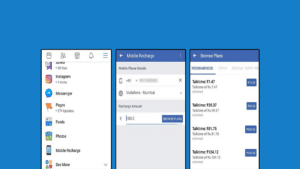 After a few bad months this year due to data breach controversy, Facebook has rolled out some new use cases to its mobile app in

From personal works to business tasks, apps are becoming one-stop solutions. Even for learning, there are plenty of e-learning apps in the app stores that Many companies and startups believe collaboration is key to work productivity. There is no surprise that companies encourage teams and workspaces to complete projects. Therefore, 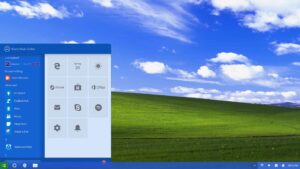 Windows operating system is the most widely used operating that makes everyone fall in love with. Especially, the Windows XP version from the Global leader

In the digital life, photos captured on the phone at vacations, family parties, college events, and others will become the vital memories to look and 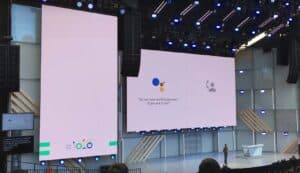 Natural language conversation with computers is the fiction we enjoyed watching in various tv series or movies. Recently, we have witnessed movies like ‘her’, a This is urgent, Yes! Twitter itself urging its users to change passwords. There are more than 300 million users on the platform which needs to 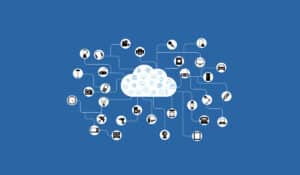 This is safe to say that the Internet of Things(IoT) is the next big thing in the tech industry. Already applications are rolling into various Social media giant Facebook has received a lot of backslashes after revealing its connection with the data breach scandal. The political analytics firm Cambridge Analytica

Yet another day, another story on Facebook doing rounds on the Internet. This time it’s not about data privacy but with a new feature that Best Linux distributions for programmers Linux plays a huge role in the computing industry. It is an open-source operating system that is widely used in On average, there are around 6000 tweets being tweeted on Twitter every second. This website is well-known for its microblogging social networking service. There are The tech giant Google constantly strive for innovation. As a matter of fact, Google Search Engine is one of the most powerful search engines in