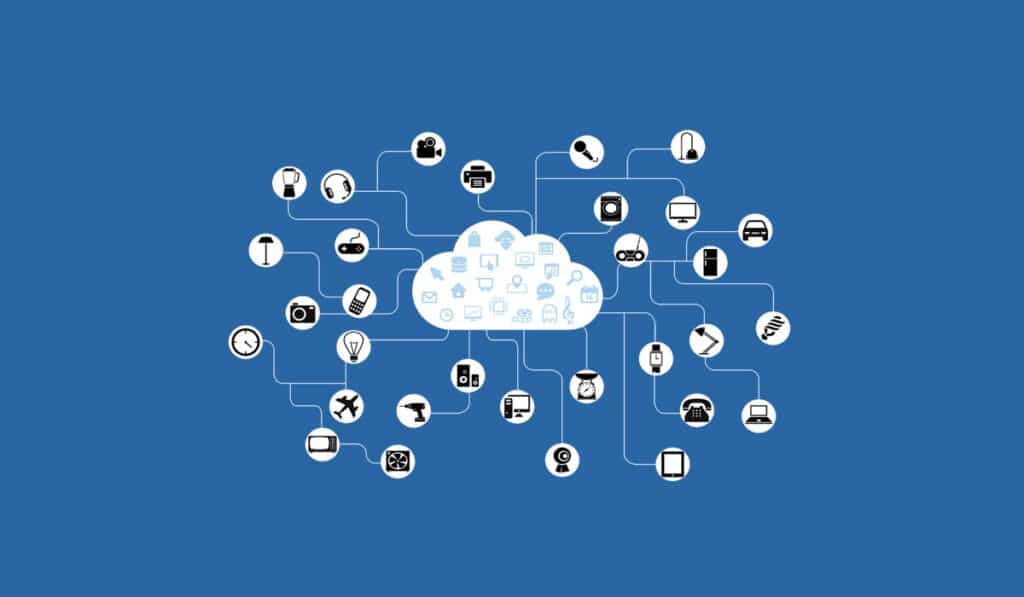 This is safe to say that the Internet of Things(IoT) is the next big thing in the tech industry. Already applications are rolling into various business practices, organizations, social innovations, and personal inventions. By 2017, there are 8.4 billion connected things in the world and it is estimated that by 2020 it will twice increase to reach over 20.4 billion as per the firm Gartner.

So, to catch up the advanced technology and create innovations, open source is always ready to accustom. A lot of companies in IoT space like Samsung, Google, Huawei, and ARM are welcoming the open source model to create constant innovation and growth in technology. Such companies are leading upfront by exposing their projects to the open source developer community to come up with inventions like smart home, wearables connectivity, driverless cars etc.

These operating systems are widely used in top IoT applications like wearables and driverless cars and note that every OS consists of Low memory footprint and High power efficiency.

Adam Dunkels has created Contiki in 2002 and released as open source software under the BSD license. Now, this IoT operating system consists of developers all over the world. It consists of the built-in Internet Protocol suite i.e., TCP/IP stack and offers to multitask. This OS can easily work on constrained devices with 30KB of RAM and ROM.

Brillo is an IoT operating introduced by Google which is known as Android-based OS for embedded devices. For extensive secure purposes, Brillo uses the secured boot and signed over-the-air updates. This OS run on constrained devices with at least 128MB of ROM and 32MB of RAM.

The following are the intercommunication technologies of Brillo

If you are looking for real-time IoT operating system then, RIOT is for you. It is created and developed by a consortium of universities in Germany and France. RIOT is released under the GNU lesser general public license. This OS is based on microkernel architecture that runs on 8-32 bit microcontrollers. It also supports multi-threading and runs on constrained devices with a minimum of 1.5 Kb of RAM and 5 Kb of ROM.

Zephyr is another real-time IoT operating system like RIOT. This project is initiated collaboratively under Linux Foundation and launched in February 2016. It is available through the Apache 2.0 license. The OS can run on a device with memory as small as 8KB.

The following is the interconnectivity technology of Zephyr

Canonical has recently released Ubuntu Core 16, an operating system includes the kernel, libraries, and major applications. This OS has another name known as Snappy because it is delivered as a Linux application package known as snaps. Ubuntu core 16 is sized at 350 MB and all files after installation are stored as images.

The following are the compatible boards for Ubuntu core 16