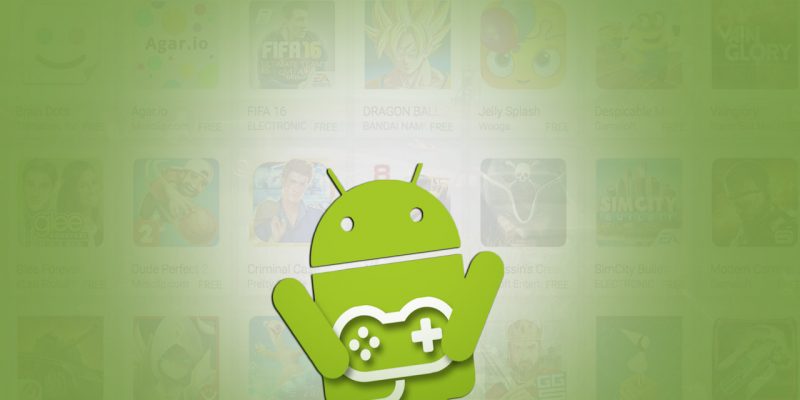 So you have an Android device. What do you usually do with it during your free time? Obviously playing Android games should be on top of your list. There are those games that you will never get bored of. They are still relevant regardless of the year which they were released. Here are the top 10 Most popular Android games of all time that you can install from google play store.

Candy Crush is an Android game that does not need any form of introduction. Just a few days after it was launched, the game literally crushed down the Google Play store. This is because it attracted everyone regardless of their geographical or social status. Since 2012, both the old and the young still play Candy Crush.

The gameplay of Candy Crush is quite simple and straightforward. Players are required to swap the colored pieces of candy and once they are through with a particular level, they will proceed to the next level. You must match at least three or more candies before they are eliminated from the board.

Developed by the Imangi Studios, Temple Run is an Android game that became an instant hit. The game requires a gamer to control an explorer who has just grabbed an ancient relic and is trying to escape from an evil who is chasing him. In fact, the goal of the evil monkey is to eat the explorer.

Temple Run has enjoyed immense success, something that has to lead to the release of Temple Run 2. There are several other sequels of the game that have been released. Most of them were as a result of collaboration between Temple Run and other companies. Several copycats of Temple Run have been developed by other gaming companies. Obviously, they were inspired by the massive popularity and success of Temple Run.

Subway Surfers is an endless Android game that was developed as a result of a collaboration between different companies in Denmark. Its gameplay requires players to take up the role of young graffiti artists who are caught applying graffiti to a metro railway site.

Subway Surfers is an action-packed the game that will excite your adrenaline. It has several other amazing features that have kept it relevant to date.

Despicable Me: Minion Rush is another Android game that enjoys a huge fanbase. Developed by Gameloft, the gameplay involves a minion who is required to run through different levels to fight off the villains while at the same time collect bananas.

In the game, you will be required to unlock several mysterious rooms before proceeding to the next level. The Android game is set in a 3D environment which is more entertaining and has elements of realism. It uses several real-life features such as the Egyptian Pyramid.

Clash of Clans is an Android strategy game that was developed in 2013 by Supercell. The game has managed to maintain its popularity up to today and that is why it is on this list.`

The Clash of Clans is mainly based on fantasy. As a player, you are required to build a village using resources that you acquired after attacking other players. Players can come together to create clans which will participate in the clan wars. Different players can chat with each other and donate troops to each other.

Adventure lovers have contributed to the popularity of Alto’s Odyssey. This Android game is basically a sequel of to Alto’s Adventure.  Released in 2015, the game features a character who navigates contentiously through different landscapes. As a player, you are required to execute different movements such as backflips in order to proceed to the next stage. The game tries to explore the thrill of snowboarding.

You can play the popular PlayerUnknown’s Battleground on your Android phone. This is an action-packed that keeps winning the hearts of many gamers. To make things better, there is the PUBG Mobile Lite version of the game which is friendly to mobile devices. Even with this version, players can still enjoy all the best features that are in the full version of the game.

PUBG Mobile comes with different playing modes. Even with the mobile version, you can still play with your friends. The gameplay entails creating a team and strategizing how to attack your enemies.

Helix Jump has managed to capture the minds of arcade game lovers. The game requires players to help a falling ball navigate smoothly to the bottom-end of a helix maze. A player should control the rotation of the Helix maze so that it creates space for the falling ball. Simple design and easy gameplay are some of the key attributes of this game.

It became an instant hit just after it was released. The use of location-based AR technology is attributed to have played a key role in elevating Pokemon Go to its current position. In fact, it became so popular and addictive that different governments started complaining about it. With more than 1 billion downloads, Pokemon Go remains among the best all-time Android games.

When it comes to Gambling platforms for Android, Gambino carries the day as the best casino. Players can spin and win high rewards through this game. It has an interactive UI which makes it fun to play. You can be lucky to walk away with a mega jackpot.

In every single day, several new Android games are released while the existing ones are updated. However, the games above seem not to be going anywhere any time soon. They have been thrilling and it seems they will keep entertaining Android users for years to come.

Which Android game do you think should be on the list but is not there? Please recommend it in the comment section below.