The original video games and video game systems were limited in reach and scope out of sheer necessity. While these first instances of games, even from the era of Pac-Man, proved to be incredibly popular, there simply did not exist the technological infrastructure to broaden their reach or to effectively combine their games with specific media outlets. Over the years, however, gaming has diversified and synergized into an enormous force which even exceeds films in terms of sheer profit, making $70.4 billion in 2017 vs the box office’s $35.9 billion. How have we reached this point, and what might we expect from these components of gaming going forward?

Diversification in media serves an important purpose, it helps generate additional interest in intellectual properties while at the same time adding its influence to another. Most commonly we have seen this with events like sponsored promotions, the types of which you would commonly see with a themed McDonald’s Happy Meal or toy range. As technology has continued to evolve, especially owing to the age of mobile as a viable media base, the range of potential diversification and synergism has increased to a level never before possible. 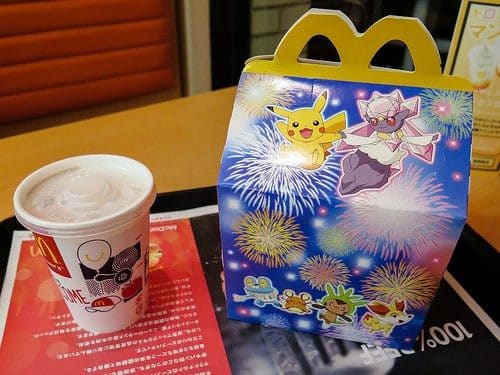 At this point in time gaming is as synonymous with our daily lives as television was to our parent’s generation, and this is a pattern which can be seen through not just through traditional media diversification, but also through a growing trend of combining both hardware and media platforms. In broad terms, we have seen this in gaming with the concept of consoles and console exclusivity, but this is only the beginning. As illustrated by the forward-thinking but ultimately ill-fated Nokia N-Gage, a more advanced form of hardware and gaming cooperation was only a matter of time. Browser games have also grown vastly in popularity, with racing titles like https://smartdrivinggames.com/madalin-stunt-cars-2 a common go-to for curious players. 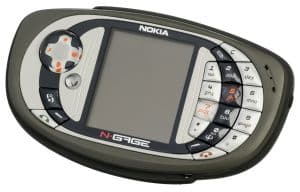 Today, this increased level of collaboration is perhaps best exemplified by the gambling sector. As one of the most consistently current forms of media, as we have seen with their rapid adoption of the internet and mobile based media, casino based games have never been shy to take a risk in jumping forward and, unlike the N-Gage experiment, this sector has been largely successful. Game developers are now pushing into untamed territory in their close relationships with actual parlors and the hardware within, as we have seen with Playtech’s games and their synergistic relationship with real-world business Buzz Bingo.

Primed for the Future

As is often the case when it comes to technological evolution, major developers can tend towards caution until the waters are fully tested. As newer examples of diversification and synergistic evolution not only work with developing the infrastructure but prove to be both successful and profitable, it is only a matter of time until these sort of relationships become standard.

Arcades, for example, or rather adult versions of what we consider classical video game arcades, have been making a comeback recently, aided by partnerships with breweries and game developers both. With the environment for this level of cooperation being healthier than ever before and the recent explosion in popularity in the internet and mobile-based media, the future is poised to achieve a new and revolutionary standard.