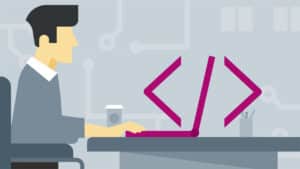 Programming is an art, the more time you spend on it, the better you get at it. In the today’s world, we have a lot

Fedora, the love of many Linux enthusiasts just got an upgrade and brings a lot of new features. Fedora is not something a novice Linux

Internet of things is one of the most popular fields of technology nowadays.  The Innovations in this field are too fast to keep up, as We have seen the usage of RAM and ROM in our computers and smartphones for quite some time now. Just when we think we need

Gmail, the most used mail client is bringing some major changes to the application. The Google users can see these changes for themselves very soon. 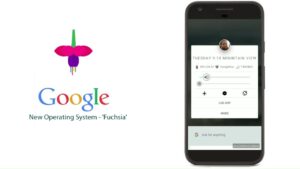 Recent releases of Google show that the company wants to throw too many things at customers to see which one of them would work. Even 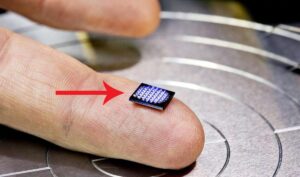 Technology has exponentially improved over the last couple of decades, but one thing we can all agree on is that the size of computers is 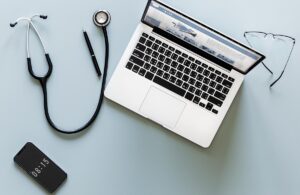 Disqus, one of the biggest companies which provide third-party web commenting facility to many popular websites has finally confirmed that the web commenting system was hacked. On 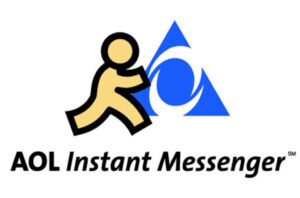 Windows is a great operating system which gives everything a user needs with a good interface while allowing them a little bit of customization. A A lot of new programming languages are making their way to the top and JavaScript is holding the top position for the past few years. The Bitcoin hype train has finally reached India, the country which has shut the Bitcoin transactions so far. India is now planning to launch their The infamous hacker group OurMine targeted the popular video hosting service and leaked 3.12TB worth of data online. The hacker group is constantly in news Recently many big tech companies are launching Bug bounty programs and now Samsung has joined the list. Samsung announced that they are ready to give 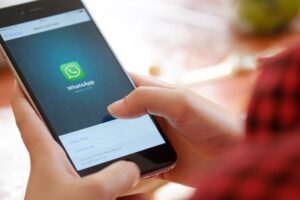 A company named Zerodium has recently announced that they are ready to pay you $500,000 if you can find an exploit in WhatsApp and Signal, 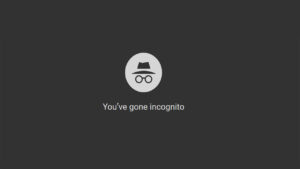 What would you do when you want to access the internet securely? How do you make sure that your email credentials are safe when you are 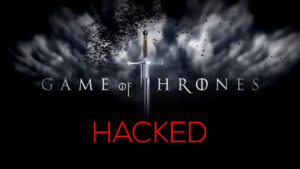 Social Media accounts of many popular HBO shows like Game of Thrones and Veep were hacked on this Wednesday by the famous hacker group OurMine. 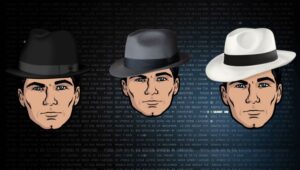 Facebook is planning to step up its efforts against the fake news by sending more suspected news to fact checking and check their publications online. Facebook wants to