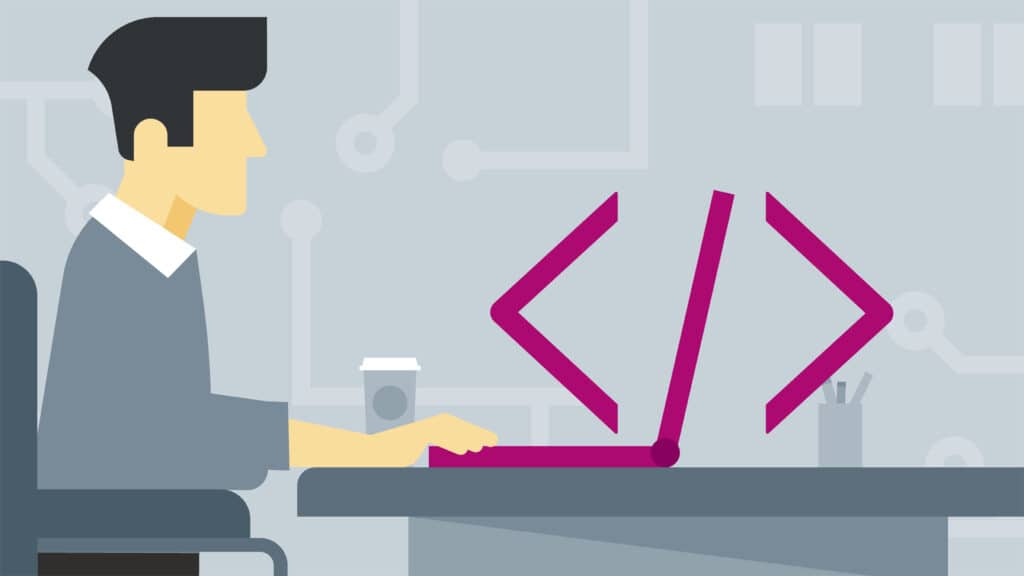 Programming is an art, the more time you spend on it, the better you get at it. In the today’s world, we have a lot of different streams of software developers like front-end developers, full-stack developers, application developers, machine learning developers, etc. But the core fundamentals stay same most of the time and help a lot if one keeps them in mind during development.

Here are 7 concepts that every programmer should know.

Testing of the code is one of the most important phases of development . A TDD is a great choice you should make unless you want to suddenly find one day that the code you have been working for the last few weeks is just not good enough. Having a clear understanding of the end users and keeping all the corner cases in mind helps reduce the debugging and refactoring time by leaps and bounds.

Sometimes programmers tend to over complicate things. They add hundreds of extra lines of code just to make a simple function a little more efficient. While optimization is a great thing, the huge jargon of code becomes hard to debug and even hard for someone new to understand. You never know who is going to take up your project in future, so writing code that is easily understandable is really important.

While most programmers can write good and efficient code, only a very few consider the security factor while developing. While covering corner cases is great, how your application gets the user data and how it stores the data and uses it is a very important thing. This is what makes the simple and secure code, a piece of art.

While this can be a little opinionative, usage of immutable data really helps a lot in reducing the errors and mishandling of data. Many commonly used values like API keys should be made immutable so that the chances of a developer accidentally messing up the code is reduced. It is also considered a best practice as it helps others easily understand your code.

You may be a great programmer, but if you do not know how to control the data flow and create optimal tables in the database, you lack a serious skill. A well-designed system optimises the application multiple times to what a developer can do merely with his code. A good design pattern knowledge is a very crucial and important skill a developer should have.

In the early stages of development, programmers tend to write methods and classes that can do various tasks. This is a very bad practice, as a method or class should serve a single purpose which they are actually supposed to do. It prevents a lot of meaningless code and a huge number of errors.

Also read: How to become A Good Android Developer?

This is another common issue found with fresh developers. They tend to write every function and method by themselves. This increases the code size and reduces the optimization (as default packages are better than user-defined ones.). Open source libraries are in 99% of the cases more efficient than what you would write because of a huge bunch of people smarter than you optimized that code.

This is an opinionative answer so, you can agree to disagree. Let me know your opinions in the comment section below.

11 thoughts on “Important Tips and Steps Every Programmer Should Know”