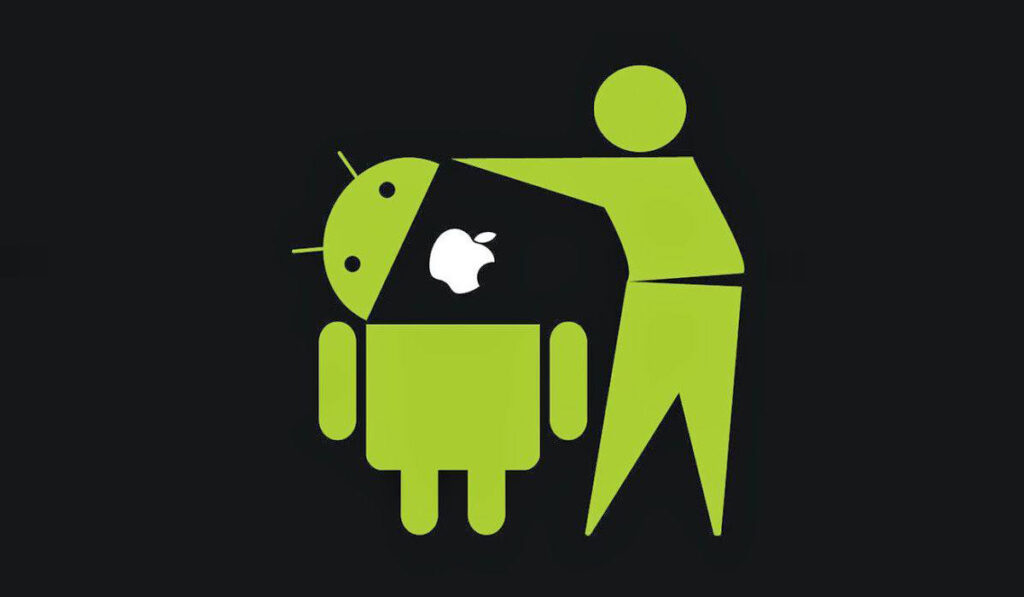 Android and iOS are the most popular smartphone OS in the world. Both seem to be on the quest to overrun the mobile phone market in the race for customers, with no sign of a pause not to talk of a complete halt in view.

Though these innovations seem to have won the hearts of mobile phone users all over the world, there is a world of security threats that stand in the way of achieving utmost satisfaction on the path of the users of either mobile phone platform. Since you are never totally secure when using any of these platforms, which is safer?

Android vs iOS – Which OS is more secure? As we go on, it is apt for us to analyze how much risk we are opened to when using any of these mobile phone platforms. iOS users seem to have the edge over here as the study shows that more mobile malware target Android more than they do target iOS. This is due to the huge popularity of the Android OS all over the world and especially due to its open approach.

Unlike Android, Apple has a stricter relationship with applications that make it into the Apple store. The reason for this strict vetting is to impede the entry of malware into the devices of its users. However, it only takes a well-designed iOS malware to do as much damage as thousands of Android copycats!

You may also like: Difference Between Viruses and Malware

Considering the security of Android software, it is important to note that an upgrade of a handset to the latest Android OS will save a user from a lot of security threats. However, this will be based on the user’s
choice.

On the iOS side, an iOS upgrade filters to all users as it is always a big event that implies a mass upgrade of mobile devices.  This can be ascribed to Apple’s constant desire to maintain control of its products even in the hands of its users. Though this concept sounds disturbing, it has really been such a potent way to stand against security threats as security threats become small deals due to a constant upgrade of the mobile phones of the users.

You may also like: Why does the iPhone require less RAM than Android devices?

It is important for readers of this write up to put in remembrance, the fact that the Android OS has a free to use approach. Due to this setup, various mobile phone hardware producing companies make use of the Android OS and hence, the security of an Android OS mobile phone is subject to the security methods applied by the maker of the phone in his quest to protect his customers.

A particular mobile phone hardware production company provides an efficient booting system on one of its products that protects the mobile phone from the starting up of unauthorized applications while the phone is coming up.

iOS using phones, on the other hand, enjoy the same security set up as they are all products of the same hardware manufacturer.

Android OS seems to be on the disadvantaged when in contrast with the iOS in the safety race. However, installation of a credible antivirus application will save Android OS users from the security threats that stand against them. 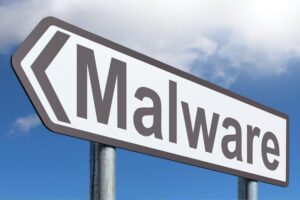 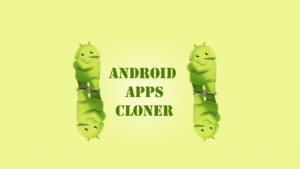 1 thought on “Android vs iOS – Which Mobile OS is more secure?”