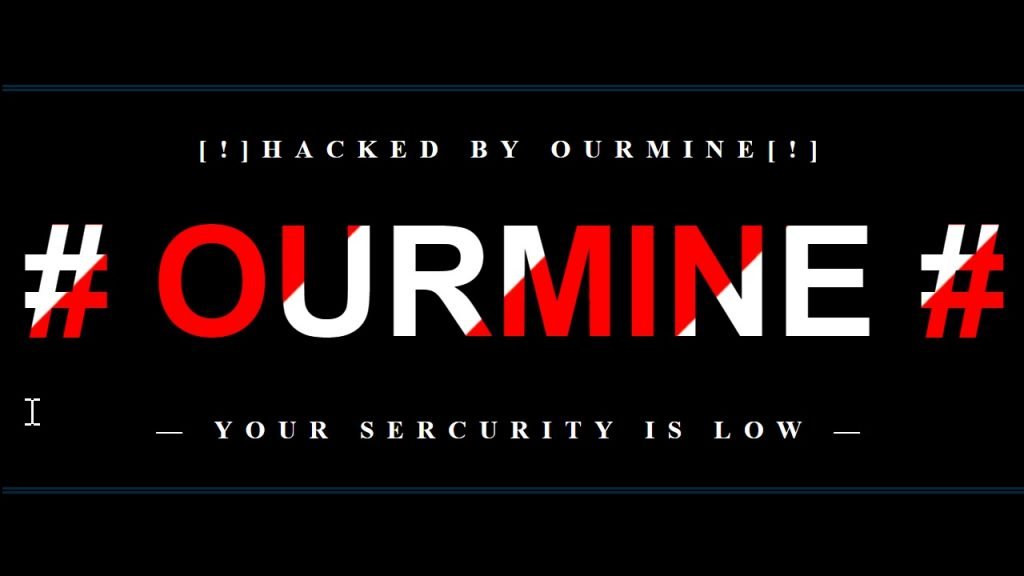 The infamous hacker group OurMine targeted the popular video hosting service and leaked 3.12TB worth of data online. The hacker group is constantly in news by attacking various popular companies including HBO recently. Now they leaked 3.12TB of data and some of the documents leaked contain very sensitive information according to analysis.

The OurMine’s latest target Vevo is no ordinary firm as it is a joint venture of many mainstream music firms like Universal Music Group, Alphabet Inc, Sony Entertainment., Warner Music Group and Abu Dhabi Media.

This large chunk of data posted by OurMine online mostly consists of documents and promotional content about the videos. Even though most of this information is just about social media marketing, the info of artists and weekly and monthly stats and charts, a small amount of data is classified which can reveal the company’s office’s alarm code and this must be taken down as soon as possible.

According to the reports, Vevo is doing a great job at earning profits and made nearly $200 million in this year and is generating about 25 million views every day. Since the company has grown so big and deals with the popular pop stars like Beyonce, Ariana Grande and Taylor Swift it is the time they take their security more seriously.

The hacker group OurMine is popular for targeting popular websites and social media accounts of celebrities and show them how weak their security measures are and suggest them to take strict measures immediately.

In this scenario, OurMine managed to hack into the Vevo and get their hands of such large chunk of data by hijacking the Okta account of a Vevo employee.