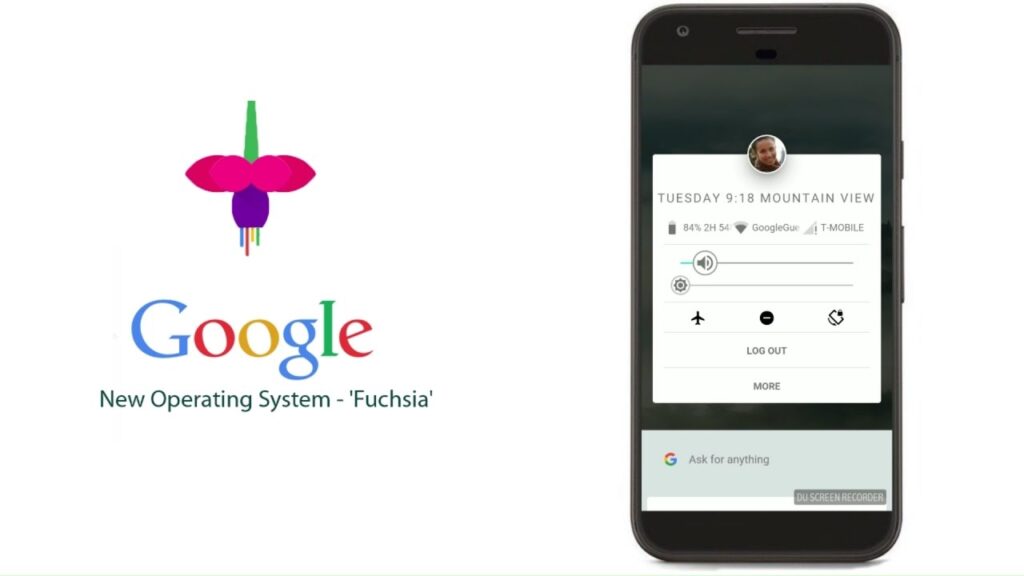 Recent releases of Google show that the company wants to throw too many things at customers to see which one of them would work. Even though the company has some of the best software in the industry, it sure has a lot of failures which slowly went into darkness. Fuchsia operating system which Google is building for the last 2 years is back to the news. We got recent conformations that the OS is not another one of those Linux spin-offs. So what is this going to be? A replacement for Android or ChromeOS? A third major OS from Google?

GOOGLE FUCHSIA: WHERE DOES IT RUN?

The work on the open-source operating system has been under progress since the summer of 2016. Initially, Fuchsia is thought to be an OS for the Internet of Things(IoT). But now we know that it can run in Chromebooks and smartphones too. So can this replace one of those major Operating Systems from Google? well, we are not clear about that. But what we do know is that it can run on the Google’s latest high-end Chrome-OS powered Pixelbook, Acer Switch12, Intel NUC and also on a Raspberry Pi 3.

Even though it runs on Pixelbook, unfortunately, it doesn’t do anything other than just show the time. It’s like we want to call it an operating system, but it barely has any functionality. It looks similar to a science project than to a real-world project.

The Google’s vice president of Android engineering, Dave Burke talked about Fuchsia with Android Police in 2017, during which he said:  “Fuchsia is an early-stage experimental project. We, you know, we actually have lots of cool early projects at Google. I think what’s interesting here is its open source, so people can see it and comment on it. Like lots of early-stage projects, it’s gonna probably pivot and morph.”

Since now we have a full documentation of the project released by Google, we know what is happening under the hood.

Fuchsia is built on the Zircon micro-kernel. Apart from the microkernel, it also includes a small set of userspace drivers, services, and libraries. These are used to talk to hardware, boot the system, load the userspace processes and run them. The kernel manages several Object types. Those that are directly accessible via system calls are C++ classes. Fuchsia builds on top of this foundation.

One of the core parts of Fuchsia is the concept of Objects. This ensures that it is a modular operating system. You can run it both on low-powered, minimal-resource devices like raspberry PI all the way up to the high-end PCs. All you have to do is add the object modules you need for each of those devices.

We also know, since it will support a subset of Portable Operating System Interface (POSIX) conventions, from a developer’s viewpoint, it will look like Unix/Linux. For all the objections about POSIX, it’s held up well over the years.