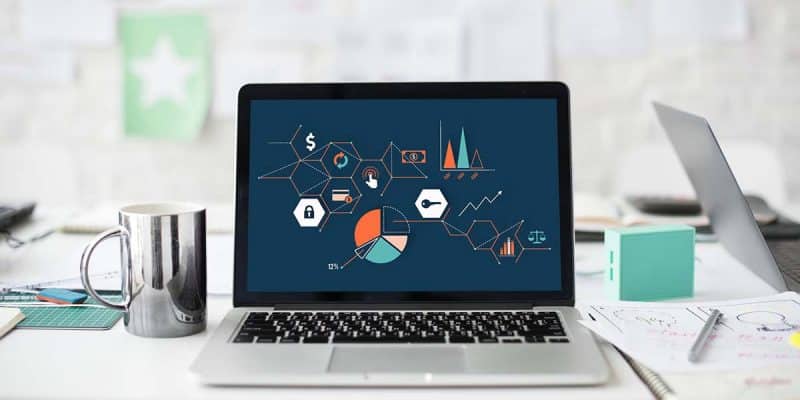 When it comes to starting a new business, inspiration and hard work can only take you so far. If you’re going to achieve the kind of dramatic business success that you dream of, then it is also important to be targeting the right sector. You might have a fantastic business idea and boundless determination to succeed, but if the sector you’re operating in is stagnating, you won’t be able to fulfil your dreams. To help you get a good idea which industries represent a solid investment when it comes to funding your new business, here is a brief guide to the fastest growing.

For many people, the idea of watching others play video games competitively sounds slightly strange, but the development of the e-sports industry, from humble origins, has been one of the most remarkable business developments of the last twenty years. There were video gaming competitions as long ago as the 1980s, but it is the arrival of the internet that has supercharged the E-Sports concept, creating a global phenomenon, in which thousands of professional gamers compete in hundreds of tournaments, with prize money running into the millions.

Such is the success of Esports that global corporations are increasingly keen to invest in the industry, sponsoring individual players, teams and competitions. In 2014, multinational giant Amazon bought Twitch, the live video-game streaming service for an astonishing $970 million. In the US, the college sports body, the NCAA is looking into supporting collegiate Esports, and it is possible that major professional leagues could also announce Esports tie-ins.

All of this means that there is a rapidly growing demand for new companies in a range of eSport related areas, from in-game analysis to player scouting and eSport news. To succeed in this industry, a degree of international business expertise is important as the Esports market is truly global and spotting new trends in game popularity is another component of Esports success. But for those who can establish themselves, the future of the Esports industry appears to be bright.

Another business sector to have benefitted from the internet revolution is gambling. Previously the domain of often long-established betting companies, the online gambling boom has enabled thousands of new gambling businesses to set up, and as gambling technology has developed to offer innovations such as mobile gaming, social gaming and live online casino games, nimble betting start-ups that have been able to spot trends have thrived.

Associated with the gambling companies are other operators offering ancillary services, such as odds comparison sites and player-focused sites like topnewbingosites.co.uk. While the legality of online betting can vary from country to country, there is an overall trend towards increasing deregulation and relaxation of gambling laws, with the most notable example being the May 2018 Supreme Court decision in the United States, which effectively legalised sports betting in that country, leading to a scramble by betting industry companies to maximise their market share in a fledgling sector.

The growth of social media sites has led to an entirely new class of celebrity, whose careers are built on vlogging and other social-media related appearances. Some of the young people who have made their name through social media can boast huge fanbases and a high degree of marketability, particularly among the millennial demographic.

The phenomenon of social media stardom has resulted in many internet celebrities monetising their fame by popularising products or services, becoming ‘influencers’ whose recommendation can provide a huge boost for any company trying to raise the profile of its product. And influencers, in turn, are increasingly relying on agents, to negotiate the best deals and to maximise their profile.

So, for those entrepreneurial individuals who are in touch with the social media world, and are confident about their ability to spot potential, setting up as a social media influencer agent can pay dividends. It is a competitive field, and there are a number of well-established agencies operating in this sector, but with the revenue from the influencer industry forecast to reach around $10.8 billion by 2022, according to IBISWorld, the potential in this sector is enormous.

You can’t have failed to notice that Artificial Intelligence (AI) is big news right now. What was once the preserve of far-fetched news stories about a far-off future of robot domination is now a reality, and AI is starting to affect every sector of the economy, from car manufacture to accountancy.

And for start-ups in the AI sector, these are exciting times. In 2014, Google bought UK AI company Deep Mind for $400 million, and there have been a string of similar acquisitions as major corporations try to harness the benefits of AI technology. This trend is likely to strengthen with time, and some predictions suggest that as many as 70 percents of all companies in the global economy will be using at least once type of AI technology by 2030. So, whether its intelligent refrigerators that can order your weekly shopping or self-driving cars, the AI sector is sure to offer countless opportunities for new and ambitious start-ups over the next few years.