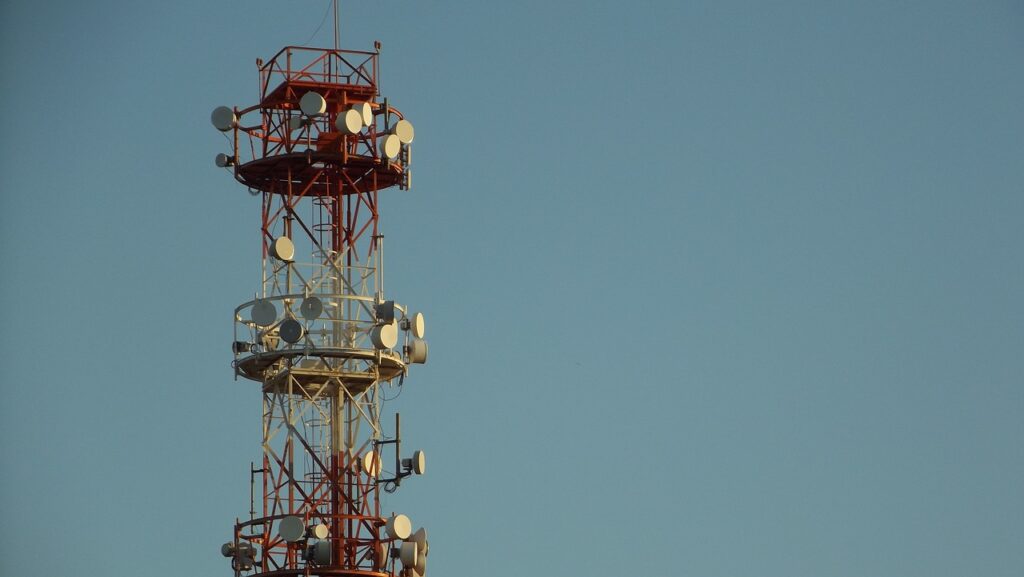 It’s the final countdown for 3G. The wireless network that made smartphones possible is being shut down in 2022, as carriers look to expand and advance on current technologies. This means that if your device still relies on 3G, you will not be able to connect anymore once the 3G plug is pulled for good.

However, this shutdown has been a long time coming. It has been rumored that 3G will shut down for the past few years now. Now that it is finally happening in 2022, here’s what you need to know about the 3G shutdown and how it might affect you.

Everyone is very thankful for 3G. It ushered in the smartphone era and allowed us to do multiple things on the internet. Without 3G, online shopping, browsing through the internet, booking flights on smartphones, and even online gambling at some of our favorite NJ online casinos, would not have been possible.

However, all good things come to an end and it’s time to make way for bigger and better things. AT &T is planning to shut down its 3G in February while T-Mobile will follow on March 31st by first shutting down Sprint’s 3G network, and then closing down their own powered 3G network in July. Other companies will follow throughout the year.

Shutting down 3G networks all boils down to progress. 4G networks went live in 2009 and 5G followed a decade later. With 3G still in the mix, there are a lot of different networks to keep up and running. Jason Leigh, research manager for mobility at IDC, claims that ‘there are efficiencies to be gained by not running three different networks but really, it comes down to spectrum.’

3G connectivity uses parts of the wireless spectrum which could be more valuable for more advanced services like 4G and 5G.

Which smartphones will be affected?

Most smartphones released in the past few years will be fine after 3G goes down. The key is to have a headset that supports voice-over LTE, and this has been a standard in smartphones for quite some time now.

While the number of phones is not a large number, it is not insignificant either. A study in September 2021 showed that this change will affect around 5 million people. Due to the fact that carriers have known this news for a while now, they would have contacted their customers whose phones will now stop connected to 3G.

The biggest impact will be felt on the low-income households since they will not have the means to upgrade to new phones. However, the Federal Communications Commission is prepared to offer a Lifeline service that provides discounts on phone service for low-income customers.

The 3G plug will affect more than just mobile devices. Other devices that make use of the 3G network will be affected too. These devices could range from connected devices of car navigation systems, home security systems, medical equipment, older tablets, e-readers, etc. These devices are not as heavily updated as smartphones.

The U.S. situation and other countries

The U.S. is ahead of the game here which could create difficult moments for travelers from overseas who might still make use of their 3G network in their own country.

As for other parts of the world, the U.K. is targeting to switch off 3G networks by 2023 and aiming to have 2G and 3G eliminated by 2033 at the latest.