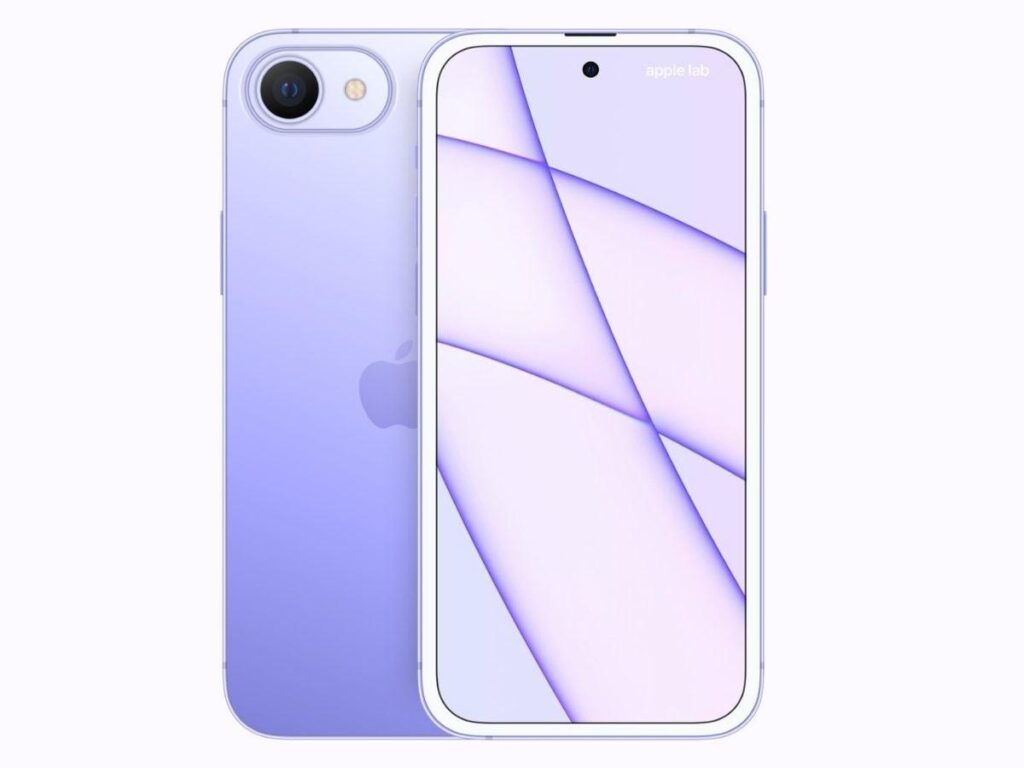 Furthermore, according to the source, Apple’s next iPhone SE 3 might be critical in the company’s efforts to establish itself in the mid-range category. According to TrendForce, the iPhone SE 3’s production output is expected to be between 25 and 30 million devices, depending on the model.

Given the widespread use of 5G in the smartphone market, it is possible that the next-generation iPhone SE will include 5G connection. In a very competitive mid-range smartphone category, this may enable the phone to establish a strong position for itself.

In terms of technical specifications, we don’t have much information. However, based on Apple’s plan for its iPhone SE, we may expect the next-generation device to be powered by the A14 Bionic chip and to retain a single camera sensor on the back. Given that the original iPhone SE from 2016 and the iPhone SE 2 from 2020 both included the characteristic home button, it’s possible that the next-generation iPhone SE will have a similar design.

In terms of pricing, the iPhone SE 3 is expected to remain a mid-range smartphone product from Apple for the foreseeable future. Something we’ve seen in its predecessors, as well as in its successors. Back in 2016, the first iPhone SE was released in India with a starting price of Rs 39,000 for the base model with 16GB of storage. However, the iPhone SE 2020 was announced in India at a starting price of Rs 42,500, which is significantly more than the previous model. Based on this pattern, we may anticipate the iPhone SE 3 to be priced under Rs 45,000 when it releases, assuming it launches at all.

The source goes on to say that the business may still debut four new models in the second half of 2022, despite the current situation. While there have been rumours that Apple is finally preparing to discontinue the tiny model of the iPhone this year, we have yet to confirm this. In any case, according to a fresh source, we might witness the iPhone 14 tiny if Apple decides to use the name for its next-generation iPhone model. By the second part of 2022, we may have a definitive answer.