There were far more than 343,000 iOS applications that violated security policies last year, and then another 157,000 were banned for trying to deceive or harass iOS customers, Apple announced this week in an official statement. More than 34,500 programs were also denied access to the App Store since they used unapproved or concealed functionalities, according to the business. Apple also took down 155,000 additional applications for using “bait-and-and-switch” methods, such as introducing fresh capabilities or functions after they’d already been approved by users. According to this year’s survey, Apple is “committed to retaining the App Store as a secure and trustworthy location for users to find and purchase applications.” As part of that endeavor, Apple has been working hard to identify and take measures against unscrupulous actors who are trying to scam both programmers and customers. In light of Avast’s discovery of fleeceware scams in the iOS App Store the year before, Apple’s attempts to safeguard customers from theft are welcomed. Consumers are enticed by the prospect of complimentary trials, only to discover that they will end up paying big bucks per year in membership fees. 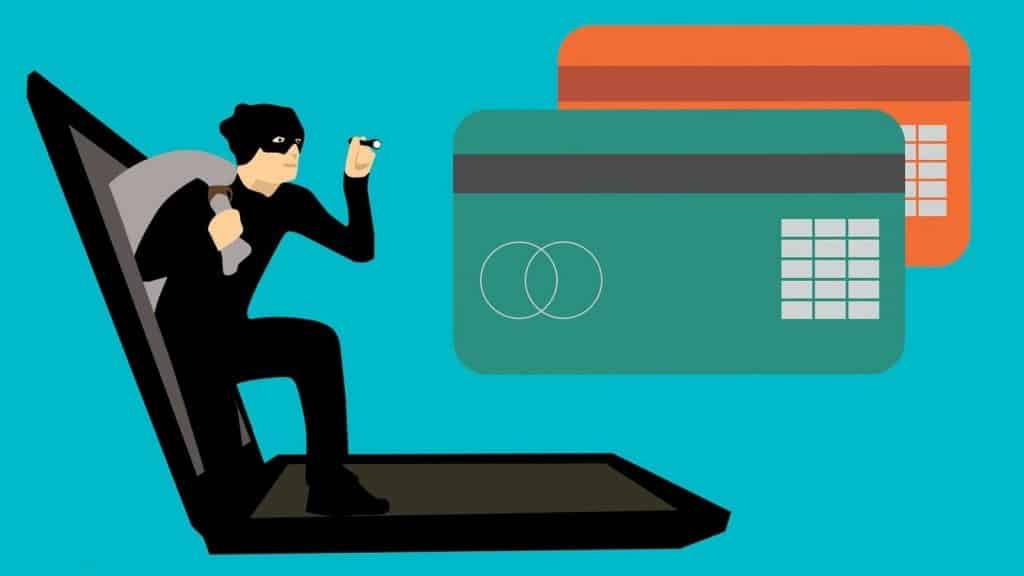 More than 400 million dollars worth of fleeceware programs may be found in Apple as well as Google’s application store, according to Avast. It wasn’t until last year that investigators from Sophos discovered hundreds of fleeceware applications that had been installed by iOS consumers on around 3,680,000 occasions and were touted as some of the most popular App Store applications.

Apple Prevented $1.5 B in Fraudulent Exchanges

A total of $1.5 billion in possibly illegal activities were prevented by the tech giant in 2021, according to the company. Over 3 million cloned wallets were prevented from being used on Apple’s web store sites and over 600,000 profiles were permanently prohibited from conducting purchases on Apple’s services. “Financial data is often the most private and personal of all of a person’s data. So Apple has spent a lot of time and money developing safe transaction systems like Apple Pay as well as StoreKit, Apple has said. “More than 905,000 applications rely on such tools to do business on the App Store. In the case of Apple Pay, retailers cannot see your credit card information, so there’s no need to worry about identity theft.”