Mobile payments market has greatly improved and expanded. The recent entrants being apple pay and Google wallet. PayPal has been in existence for 15 years thus very stable and well established. Google wallet had its improvement in the year 2013 and has since then increased its base size with more participants involved.

What is apple pay?

Apple is a mobile payment service owned by Apple Inc. It lets users pay online and or retail platforms. It is however restricted to certain models. The iphone6 and 6 plus, apple watch support the service.

What is Google wallet?

It is a mobile payment system that was designed by Google. Google wallet lets users store credit, debit, gift cards among others. It allows one to redeem sales promotions. It is currently available on iphone, HTC models, some LG models and Samsung models as well. Certain tablets also support the service.

On the other hand PayPal is the oldest of them all. It has been operational for many years. PayPal is an American international business. It allows online money transfer through the internet. It has widely been in use in place of cash and cheques.

There are pros and cons on each one of them. The new entrant, Apple pay came with greater security and sophistication for the consumers. As much as apple pay is restrictive concerning the users’ model, it comes with increased safety for the user. It has the biometric safety measure where the user is required to log in using his or her fingerprint to access the tokens stored in the secure element. This is a chip that stores the above. This ensures that no other person has access other than the owner. It therefore guarantees maximum security on this service. This is therefore a huge plus on the Google wallet vs. apple pay discussion. A disadvantage however id the mentioned restriction on models supporting the service meaning others may miss out. Some cards don’t work yet.

PayPal has been known for its safety, fastness and simplicity. For this reason it still has an edge in the growing market. It is also international and offers its services all over the world therefore not limiting users. One disadvantage that is rather quite common with a number of consumers is on retail matters. PayPal has generally focused more on online transactions and not given the same attention to retail stores for example. Its pay-by-phone technology is not widely used in these stores. You also need mobile reception to carry out your transaction using their system.

Google Wallet is not restricted to physical stores. It is becoming acceptable by online retailers as well. It is very convenient and easy to use which is an advantage to many. On Google wallet vs. apple pay the former is well appreciated especially with its recent development to integrate Gmail. It offers wider services.

A low point however that is, it saves data in cloud rather than physical hardware as the apple pay chip. Unlike Apple Pay and its fingerprint ID, Google Wallet requires stopping to enter a passcode. This makes it potentially risky on security matters. and also You might lose out on some rewards and other benefits your card offers because the transaction is indirect. 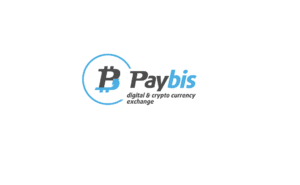 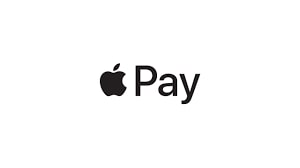 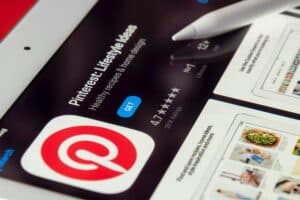 PayPal has denied it is in talks with Pinterest for acquisition