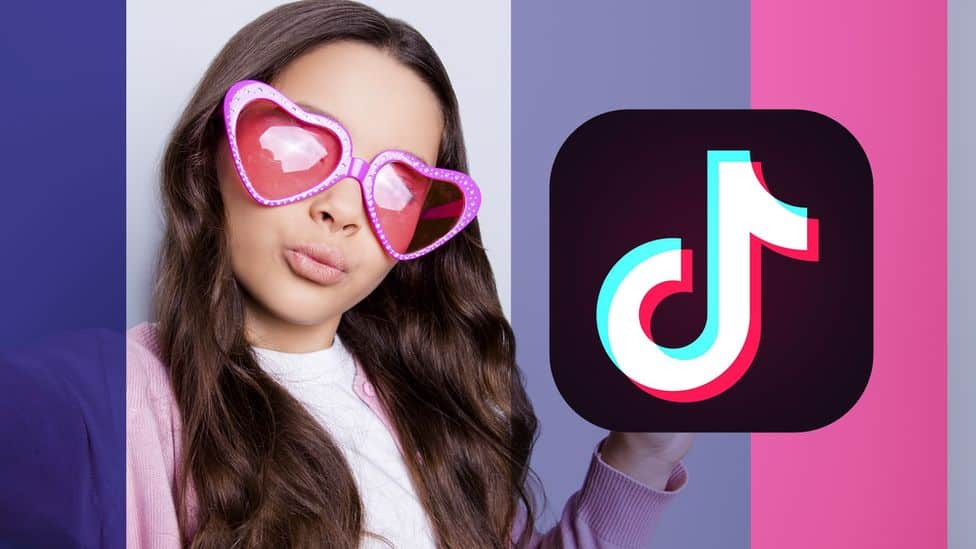 During the Kremlin assault on Ukraine, the popular content creation app TikTok will begin identifying clips from government-handled media agencies. It is becoming more difficult for enterprises to do operations with Moscow because of the crisis in Ukraine. In response to demands from Ukrainian authorities, SpaceX has activated its Starlink satellite internet network in the nation. As an additional show of support, a large number of U.S. and European telecommunications providers are eliminating international call as well as Texting fees to and from Ukraine.

There have been several issues throughout the past regarding TikTok’s use of child pornography, yet the app continues to be very successful. A wide range of contemporary challenges has also found a place here, ranging from exquisite to the absurd. On Instagram, there are numerous harmful fads, such as the ‘BLACKOUT CHALLENGE,’ but there are also innocuous and fun ones including the very popular “ICE BUCKET CHALLENGE.”

The popular app released a statement saying that it is speeding up the implementation of its state broadcast strategy, which it alleges has been in the pipeline works since 2022. The business plans to designate “certain” government-handled news sources on the network as an extension of the initiative. The corporation hasn’t said which channels would be the first to be tagged, but RT in Moscow is widely expected to be among them. There have already been equivalent labels on several social networking firms’ own state-funded news organizations. When it comes to political individuals as well as media sources with ties to the country, YouTube began tagging their clips in 2018, but the popular microblogging site Twitter didn’t begin doing so until 2020. In accordance with its ‘Page Transparency’ campaign, ‘Meta’ known formally as Facebook began tagging government-handled news pages during the very same year.

Have You Read: How To Change The Display & Audio Language On Netflix?

According to reports, many different social-media businesses, such as TikTok, are also working to stop the dissemination of false material originating from Moscow. Flags will be added to tweets containing hyperlinks from government-handled news sources, for instance, by Twitter. The Kremlin-Controlled RT (Russia Today), as well as ‘Sputnik media’, were also restricted by Meta and TikTok in the European Market. YouTube’s efforts weren’t also falling behind as the service has momentarily suspended the capacity of Russian official news networks to profit from the service. Russia Today and Sputnik have both been pulled from Spotify, as well as Google News no longer includes material from Russia Today and the myriad of different government-controlled news publications Moscow has taken preemptive measures against some of the world’s most powerful internet businesses in the face of a growing international threat. It would be fascinating to observe how the fight affects the nation and its web users now that a slew of corporations, like TikTok, and Tesla are taking a stand.