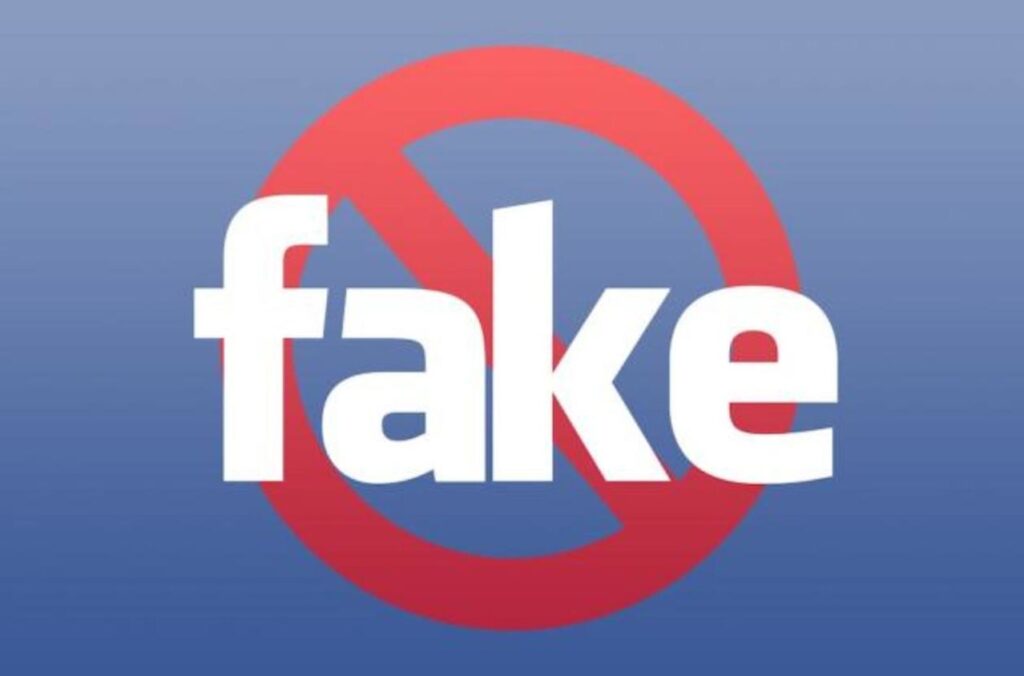 Post the Analytica Data Leak Scandal, Facebook Inc. has been through immense scrutiny by its spectators and the government officials regarding its policies relating to security. After the company admitted that it allowed Cambridge Analytica to use the data of some of its users, Facebook has been taking a number of significant steps in order to create a safe virtual atmosphere on the platform to satisfy its users.

Recently, the leading social networking website released its COMMUNITY STANDARDS ENFORCEMENT REPORT which highlighted that after being a victim of severe criticism, the company has resorted to finding the solutions to the alleged problems. The Vice President of Product management department stated that the company has deleted an average of 583 million Facebook accounts which were found to be fake and that too, only in the first quarter of 2018.

One appraisable fact about this step was that a greater portion of these figures was deleted as soon as they were created. As a matter of fact, an average of 6.5 million attempts was taken every day to create fake accounts in the first quarter of 2018.

The CEO of the company, Mark Zuckerberg, at the last conference, apologized for the data leak scandal that affected nearly 87 million users and promised to create a safer and more secure platform ensuring transparency and responsibility.

Detection Technology is being used to Delete Accounts

The process of deletion of inappropriate content and accounts had been going through, by making the use of software called ‘Detection Technology’. Although, the software has proved capable enough to identify enough of the unsuitable data and it has been facing problems in identifying ‘Hate Speech’. Since Hate Speech doesn’t have definite criteria; the software was able to trace only 38 percent of the removed data. In the report, the company has clarified that removing hate speech requires detailed analysis of the allegedly unsuitable data and it is deleted only if, it violates the policies.

After the release of Santa Clara Principles that emphasize on how the established social media platform should handle the data of their users, Facebook has taken effective administration steps regarding its moderation policy.

The principles emphasize that the social media platforms must provide a detailed report of what is being deleted from the website giving appropriate reasons. Indeed, it’s an effective and justifiable approach. This approach would ensure transparency and security. It can be said that COMMUNITY STANDARD ENFORCEMENT REPORT is an effective execution of the laid principles.

After being through enough criticism, the company has been taking commendable steps to ensure safety. The current figures are indeed appreciable and we just hope that the company comes up with more such steps that would be in favor of consumer security.