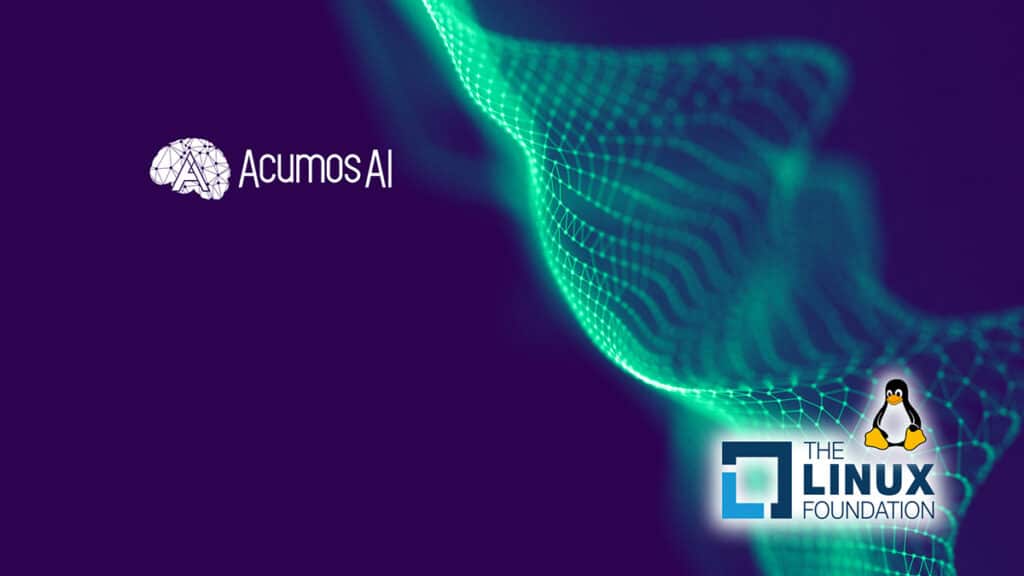 The Linux Foundation launched a Deep Learning Foundation to support as well as sustain open source innovation in regards to artificial intelligence, deep learning, and machine learning. This Organization aims at making these critical new-technologies all available to the developer as well as data scientists worldwide.

LF Deep Learning Foundation is comprised of many members, they include; Amdocs, B. Yond, Tech Mahindra, AT & T, Huawei, Nokia, Univa, ZTE, Tencent among others. Their main target is to create a neutral space to enable makers and sustainers of tools as well as infrastructure to interact and coordinate their efforts so as to facilitate the broad adaption of deep-learning technologies.

LF has launched the Acumos Al Project through Deep Learning Foundation to provide a platform for the discovery, development, and sharing of AI workflows and AI models. Both AT & T and Tech Mahindra have contributed greatly to the Acumos AI Project’s initial code.

The project aims at making AI’s power accessible to everyone by simply making it simple and easy to build, share, discover as well as apply deep learning, machine learning, and analytics models. Acumos AI platform will be managed by the Linux Foundation to facilitate their goal of nurturing an active and large ecosystem within the project in order to sustain it for a long term.  Acumos AI project’s code is now available and can be downloaded from the open source.

LF Deep Learning is the focus in creating more projects for the growth of open source in AI. They expect future project contributions from Tencent and Baidu among others. LF Deep Learning has welcomed the open source community to support the projects’ entire ecosystem as well as join them to make this innovation a success.

Acumos provides a visual workflow for developers to easily design ML and AI applications. Whereas, according to Linux Foundation, AI tools typically require significant domain expertise. Acumos provides an open and federated platform for AI and it enables developers as well as companies to make use of the latest AI technologies and to largely share proven models as well as expertise. The launch of Acumos will benefit both developers to data scientist across various industries and fields starting from a network and video analytics to threat [prediction. content curation and much more.

According to Linux Company, the Acumos Marketplace is going to package components as micro-services to allow users to export “ready-to-launch” AI applications as containers.

The Acumos AI platform offers numerous benefits to its users and they include;

For Builders of infrastructure and AI applications

Acumos AI helps provide a standardized platform, easy export as well as the deployment of Docker file to any environment which include major public clouds, maintenance a breeze and make stand-up

For Creators of data pipelines and AI models.

For users and trainers of AI applications and models.

It provides users with a visual design editor as well as drag-and-drop application with design and chaining to enable users and other end-users to normally employ complicated AI apps for testing and training in minutes.

The idea of launching Deep Learning Foundation to enhance the growth of open source in AI was great. It makes the whole process easy thus the Acumus Marketplace is a free platform and it packages numerous components inform of microservices so as to allow users to export the ready-to-launch AI applications in the form of containers to enable it to run in any environment; both in private clouds and private environment.