Yesterday, along with the announcement of many Windows 10 features like windows cortana, Microsoft also announced a new web browser code-named “Project Spartan,” which is said to replace Internet Explorer in Windows 10. Here are some New features that were rumored and now officially described by Microsoft: 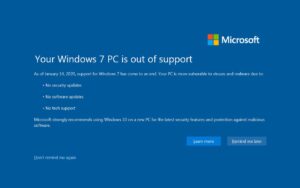 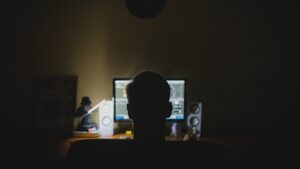 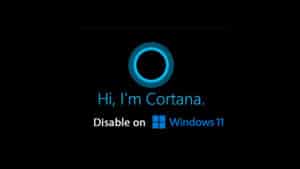 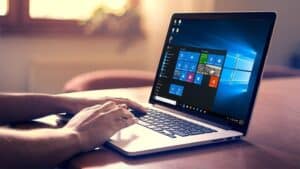