Google sometimes lets anything get into the Android application market, even applications that could remotely jailbreak your device with a quick flick. To the advantage of the end consumer, the corporation has taken steps to rein in these abuses. But there is one anticipated change that has enraged many.

All the finest call recording applications will be prohibited or compelled to switch to a more crude manner of capturing when Google implements limits on the Accessibility API the following month. The tech giant confirmed the statement at a one-hour session on developer policy revisions earlier this month. Toward the end of the clip, a Google employee points out that the Accessibility API is not meant to capture phone conversations. Some highly popular applications have taken use of this functionality to do precisely that, which is an issue. Only user security is cited as a rationale for the move, which is covered in less than a minute in the briefing.

Companies may use the Accessibility API to build applications that are more usable for persons with impairments. For instance, you might build a screen-reading software or a voice-activated input system for people with disabilities. All of that will remain the same, but in the coming months, applications that exploit Accessibility to record and preserve phone calls will be prohibited. Although this shift may surprise some, The company has been working toward a more restricted subset of Accessibility APIs for quite a while now. 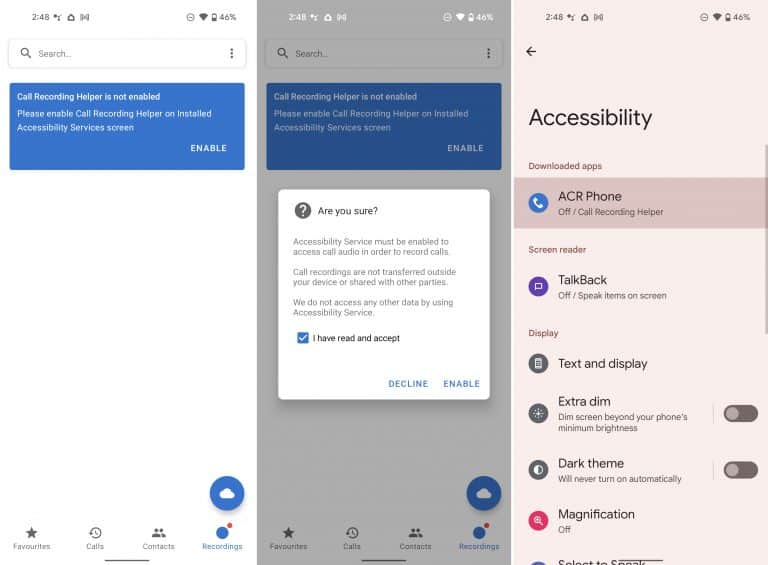 In certain regions, recording phone calls is a sensitive issue. While it’s nearly a given that conversations in India are captured, there are several US jurisdictions where recording calls is only permitted with the permission of both participants. Many nations, including the United States, Canada, and most of Europe, allow call recording on Pixel phones. 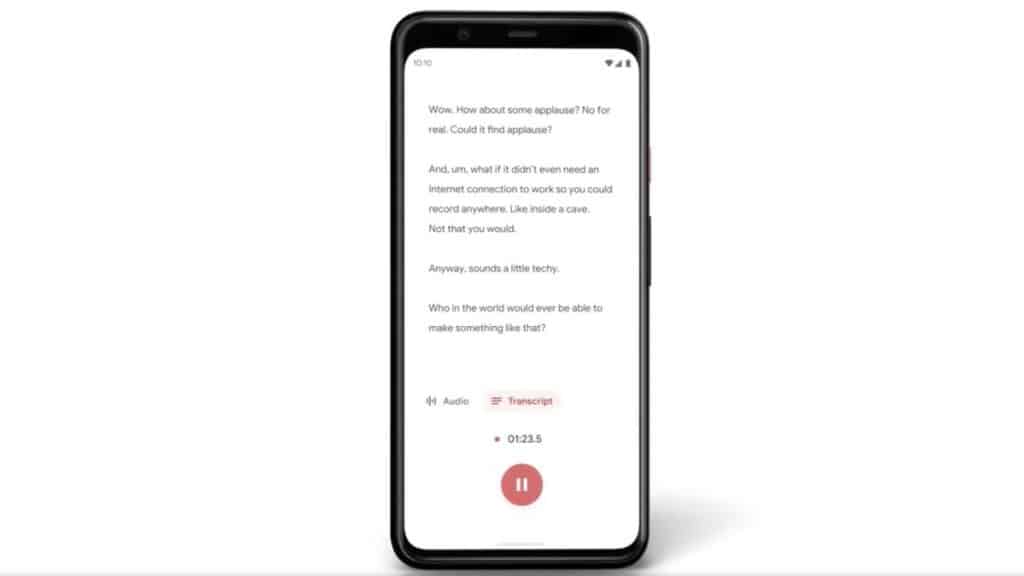 Call recording applications will be tougher to come by as a result of this, although they may still exist. Just a few configuration changes and a terrifying notification are all that are required to install applications that aren’t from the Play Store. However, without the platform, call recording software creators would struggle to make a profit. Because the tech giant isn’t offering programmers any other alternatives, they’ll almost certainly revert to capturing audio via the loudspeaker. 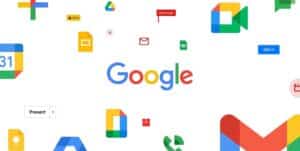