By changing its strategy on how it would execute contentious anti-hacking legislation, the U.S. Justice Department has provided a much-needed judicial respite to cybersecurity experts who hack into computer networks to assist instead of damage.

The CFAA was first passed in 1986 to address the growing problem of cyber espionage. Because it was designed in the dawn of the web, it has been attacked for its too broad legislative wording, which some claim does not differentiate among hacking instances featuring black hat hackers as well as ethical hackers, or white hats. Advocates have warned that honest cybersecurity experts may be caught up in harsh legal proceedings due to the law’s too wide scope, despite the fact that the CFAA has been revised on many occasions.

The DOJ Issued a Statement 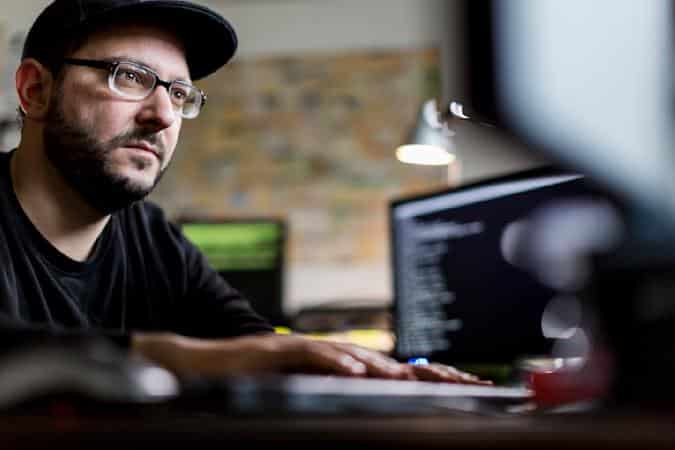 The Justice Department issued a statement last week to clarify that it is not interested in prosecuting the virtuous folks. The media statement announces that the Department of Justice has revised its CFAA enforcement policy to exclude “good faith” security research from prosecution. Cybersecurity experts engaging in legal electronic invasions, such as investigators, vulnerability testers, and white hat hackers seeking to reveal program defects, may have been prosecuted under the prior interpretation of the legislation. The revised policy from the DOJ eliminates any chance of that happening.

Have you Read: A Ransomware Attack Permanently Shut Down A College

Lisa O. Monaco, the assistant attorney general of the United States, has indicated that study into computer cybersecurity is a major factor in increasing online safety. The government has never had any desire to prosecute legitimate computer cybersecurity experts, and today’s declaration aids in cybersecurity by clarifying the situation for those who seek out weaknesses for the sake of the greater good. 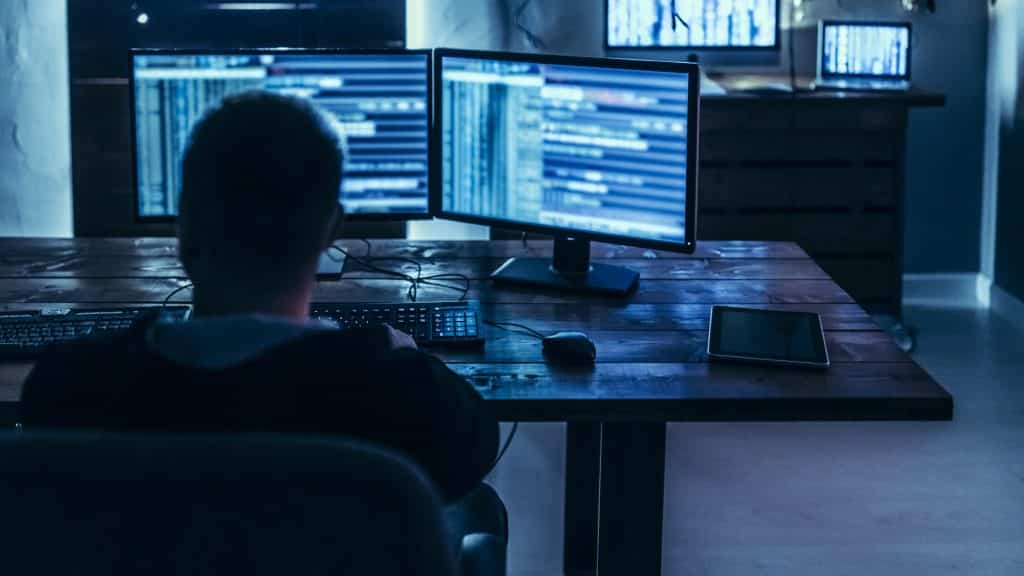 According to the official statement, the Justice Department has revised its strategy to prioritize investigating incidents in which an individual “whether was not authorized at all to link a system or was authorized to connect with one portion of a system — such as one personal email — and, especially recognizing about that limitation, accessed a part of a system to which his authorized entrance did not permit,” like the inboxes of other customers. Attorneys at the national level who are interested in using the CFAA should review the updated guidelines.

The Justice Department emphasizes, nevertheless, that individuals operating with ill intent are not absolved by this most current change. This means that script kiddies are likely to be unsuccessful if they break into a system in an attempt to blackmail the proprietor and then pretend they were merely conducting an investigation. 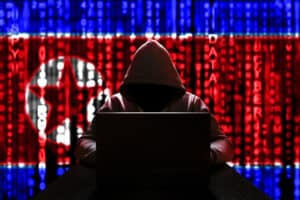 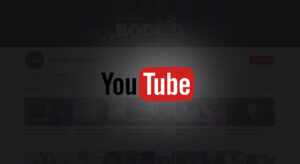