The present worldwide epidemic of monkeypox has been designated by the World Health Organization as a public health emergency of international concern (PHEIC). More than 2,000 instances have been documented in the United States alone this year, prompting the announcement.

The World Health Organization called together an advising group of specialists last month to address the pandemic. Approximately 3,000 instances had been documented at the moment from 47 different nations, and there was confirmation of persistent human transfer in at least certain regions outside of Africa, where the disease was originally prevalent among rats and sometimes jumped to people. The specialists were in agreement that monkeypox might pose a significant danger to global health and that concerted international action and collaboration were necessary to prevent the spread of the disease to unaffected regions. They came to the conclusion that a PHEIC should not be called for at that time, and WHO accepted their suggestion.

There Was Some Disapproval

The public health sector as a whole voiced some disapproval of the WHO’s stance. However, the group did say it would look at the matter again if things became any harsher. The World Health Organization (WHO) stated that the Advisory Panel will meet again sometime in July.

The first evaluation concluded that the strain would qualify as a PHEIC assuming one or more of many scenarios proposed by the specialists. Concrete proof of a spike in reported infections over the upcoming three weeks, among both high-risk clusters as well as in other populaces; findings that the infection has spread to new species ponds; and indications that the infection has progressed to be more transmittable or inclined to induce more serious ailment were all considered to be possible triggers. 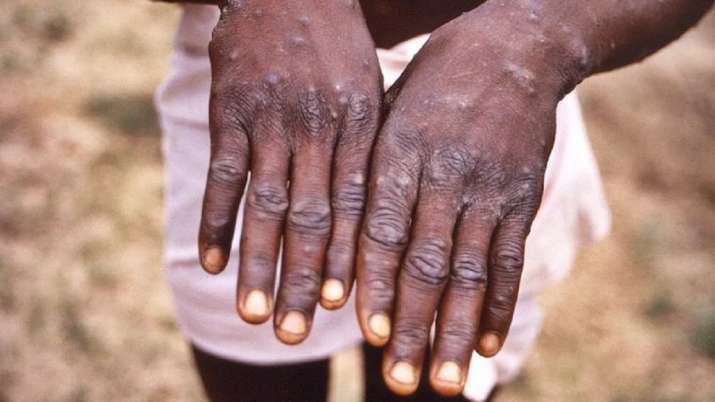 Several additional cases of the disease have been reported since then. As of the 22nd of July, approximately 16,000 instances of monkeypox have been documented in over 75 nations, with over 2,500 of those incidents occurring in the United States alone. There has been a consistent concentration of these instances among males who engage in intercourse with other men, and more specifically amongst men who have had several romantic companions in the last few years. However, women may have had monkeypox, and there have been accounts of cases in youngsters as recently as 2015.

When asked if monkeypox now met the requirements for a PHEIC, the panel members were divided. Eight members voted against issuing a PHEIC, whereas six participants concurred with the motion. The World Health Organization, however, had the last say and agreed that several of these conditions had been met. 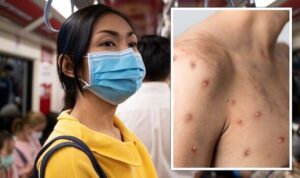 CDC Urges People to Wear Mask to Safeguard Against Monkeypox 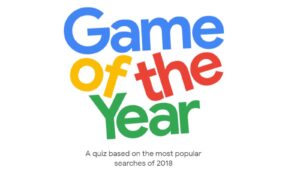 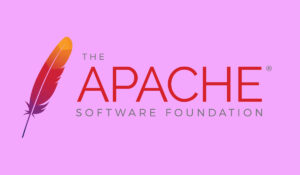