Going out for a party on the streets, having a couple of beers, and then realizing that you’ve misplaced something important purse, keychain, or phone—is a common occurrence. Or it could be a USB drive with the personally identifiable details of half a million Japanese citizens, as was the case with one anonymous contractor based in Japan. 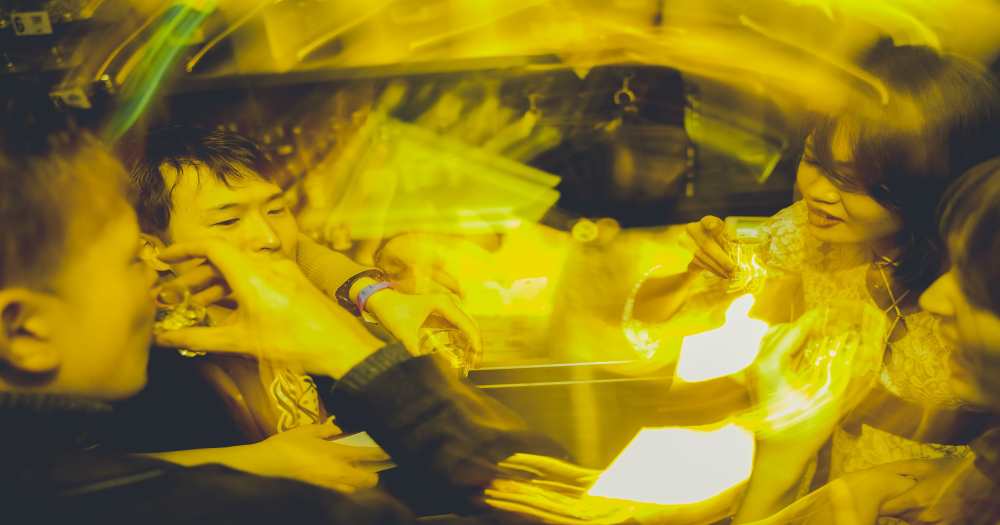 The event was initially revealed by NHK sometime last week; the man in question was reportedly a municipal contractor employed in Amagasaki who had been charged with handing out aid to the city’s citizens who had suffered the most from the coronavirus outbreak. These people’s information, along with that of the other 465,177 citizens in Amagasaki, was stored on a solitary USB stick, which he accidentally packed in the backpack he carried out for a wild Wednesday night.

After many hours of drinking, he woke up on the sidewalk outside the pub. After that, he can’t seem to find the backpack or the memory stick. We don’t know how wonderful of an evening he enjoyed or how awful his headache was, but because of an incident complaint he submitted with the local authorities, we do understand what was on that disc. Actually, there was a surprising amount of information stored on the seemingly small disc. He’d been defeated, at the very least: This database contains the names, birthdates, addresses, sexes, and dates of residency for all 460,517 residents of Amagasaki. Approximately 360,573 people’s tax returns, with details on which tens of thousands of families qualified for various tax breaks. 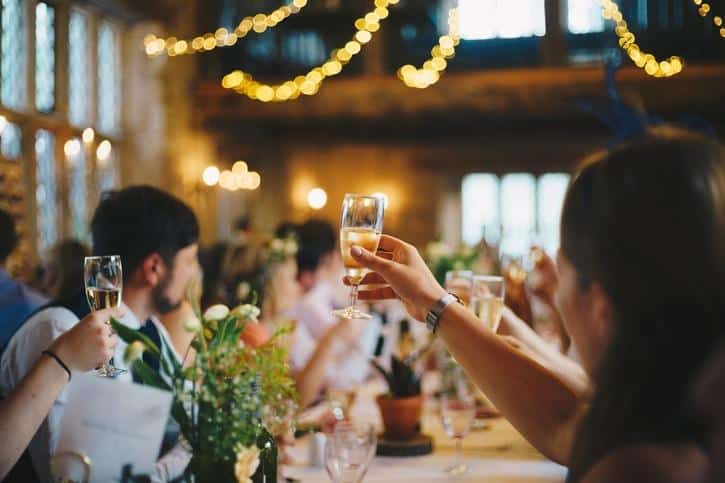 Having that information leak might put everyone in a difficult position. The incident report said that the employee was permitted to handle sensitive information away from city halls and at his company’s office under specified circumstances; nevertheless, Amagasaki authorities didn’t bother checking up on him to ensure he was obeying rules before he headed out for his drunken supper.

The News Has Upset Locals The contents on the memory stick were secured and password shielded, but individuals were nevertheless (understandably) upset by the news. Two days after the incident report went out, local news outlets reported receiving more than 30,000 inquiries and concerns from residents who were concerned their personal information may be misused for identity theft or forgery. A warning went up fast warning residents to be on the lookout for criminals masquerading as local authorities and demanding ransom payments to return personal information.

Authorities claimed there was no evidence that anybody attempted to break into the USB or alter the passcode, which is excellent information since city cops recovered the backpack shortly after. The mayor of Amagasaki, as well as the contracting firm, both, made formal apologies in the local newspaper. There doesn’t seem to be any suspicious files on that device, but the city claims it is still determining whether or not any of that information has been compromised. Let’s pray the contractor’s evening was worth the hassle it’s caused. 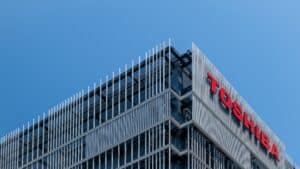 Toshiba of Japan Plans to Split Into Three Firms 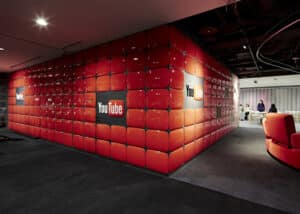