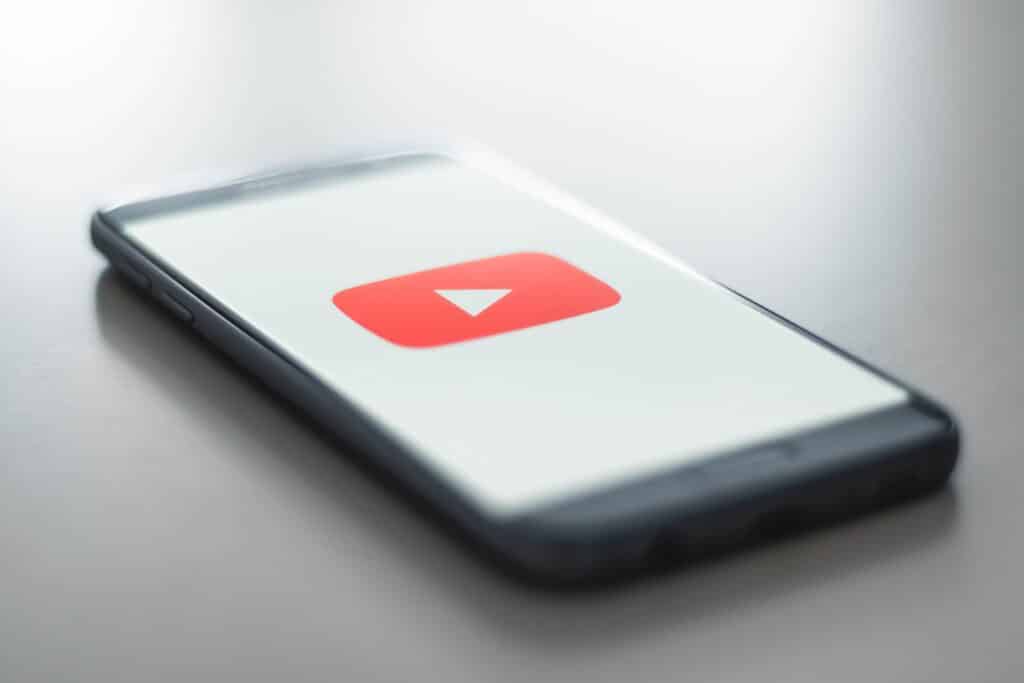 Earlier this week, YouTube released a long-awaited upgrade that will be extremely advantageous to all of the website’s content providers. The corporation has declared that it would no longer display dislike counts on video content in the future.

This does not imply that users will not be able to view or utilise the dislike button; rather, it only implies that the dislike count will not be displayed to visitors to the site. According to the firm, taking this action will safeguard the authors from being targeted by harassers.

People frequently use YouTube to vent their rage at a certain celebrity or influencer, and this is a kind of slander. People from huge groups purposefully push the hate button in a video of a person they despise in order to make their point known. Sometimes the only goal of such organisations is to increase the number of people who despise them.

As a result of Sushant Singh Rajput’s tragic death, individuals targeted the whole Bollywood industry by purposefully clicking on the hate button on any video that included the major Bollywood stars, such as Salman Khan, or any film song from Karan Johar’s film. However, things are changing on YouTube right now, and they are changing for the better. The dislike count, which a large number of people were interested in, will no longer be accessible.

Also Read: What Is Software Piracy?

The dislike button was changed earlier this year as part of a test to explore if making adjustments will help better protect our artists from harassment and prevent dislike assaults — in which users attempt to increase the number of dislikes on a creator’s videos.

In order to participate in this experiment, visitors were still able to see and activate the hate button. They were less likely to target a video’s dislike button in order to push up the count, however, because they were not aware of the count being displayed to them. Briefly stated, “our testing results revealed a decrease in disliking assaulting conduct,” according to a YouTube blog.

A blog post by YouTube indicated that a large number of tiny and first-time producers were unfairly targeted by the company. The business acknowledged that online abuse occurs at a higher rate on smaller channels, with a higher proportion of incidents.

“We’re keeping the dislike numbers private across YouTube as a result of what we’ve learned, but the dislike button will remain in place.” “This modification will begin to be implemented in stages starting today,” according to the blog.