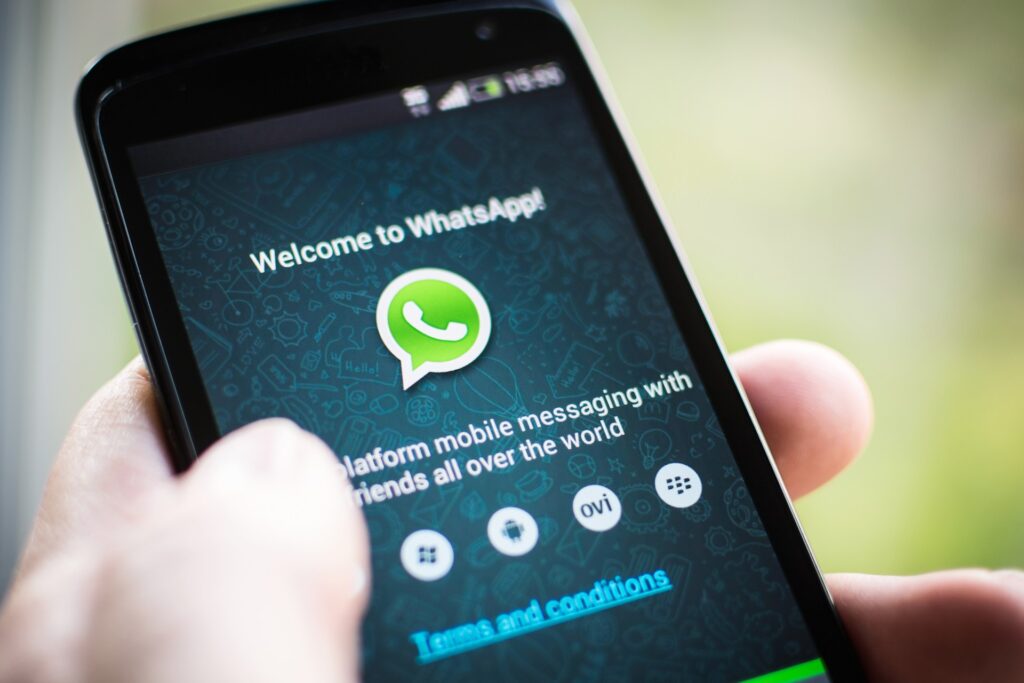 WhatsApp is developing some new functions. The Facebook-owned messaging app rolled out a slew of new features last year, and it appears that the app will do so again this year. WhatsApp is working on self-destructing photos, according to reports. This could be similar to the feature that allows you to delete messages. The beta updates revealed hints about the upcoming feature.

According to the report, if implemented, the feature would be similar to what we’ve seen on Instagram. When you turn on self-destruct mode, the picture will be removed from the chat as soon as you leave it. Users on Instagram can also choose to keep the photo in the chat and only view it once.

A small icon for self-destructing photos can be seen near the chatbox in screenshots shared by Wabetainfo. The icon is next to the options for uploading photos, videos, and contacts. The picture will vanish as soon as you leave the chat once the mode is turned on. The image cannot be saved because it can only be viewed once. The images are not exportable.

However, because WhatsApp has not yet tested the screenshot detection feature, you can take a screenshot. Users can also take a picture of picture with another device if necessary.

Users in Brazil, Iran, and Indonesia can now use the feature, and compatible versions are available. The feature is currently being rolled out to users in Brazil, Iran, and Indonesia, with compatible versions listed in the summary table above. According to the Wabetainfo report, “updating to the most recent builds (such as 2.21.40 iOS and 2.21.5.6 Android beta) can help to get the feature quickly in those countries.”

Sticker Maker allows WhatsApp users to create stickers that can be downloaded. Once you’ve finished creating stickers, the app will convert them to a .webp file and prepare them for upload to WhatsApp.

WhatsApp Messenger is a cross-platform messaging and Voice over IP (VoIP) service owned by Facebook, Inc. in the United States. It enables users to send text and voice messages, make voice and video calls, and share encrypted images, documents, user locations, and other media. 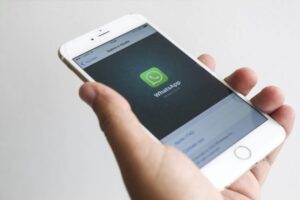 WhatsApp Voice Calling Feature to get avail on Desktop 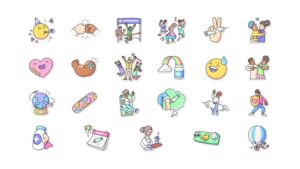 WhatsApp Update: ‘Vaccines for All’ Sticker Pack is Available