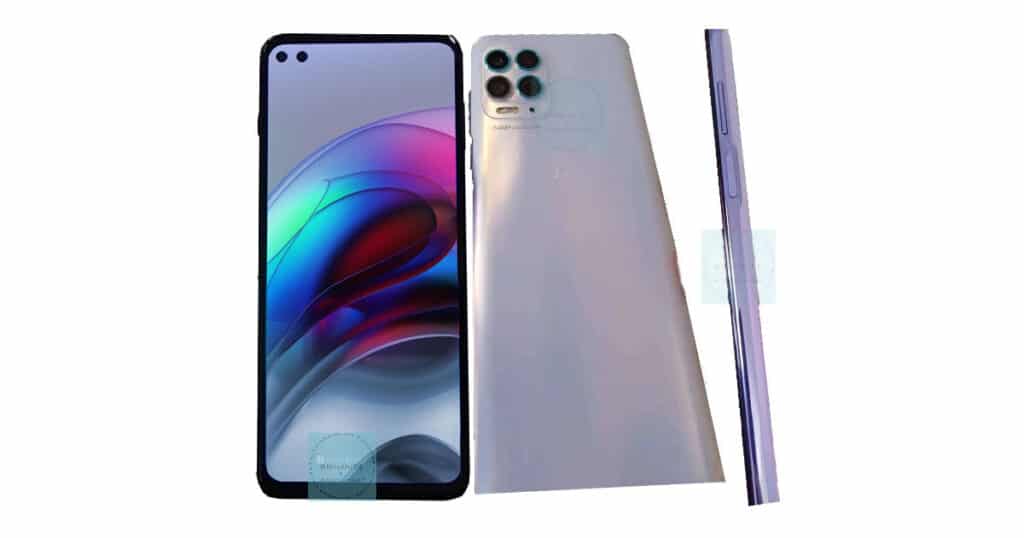 Qualcomm announced its new flagship chipset, the Snapdragon 870 yesterday (Read Article: Qualcomm Snapdragon 870 SoC with 3.2GHz clock speed Launched). The company also confirmed that new phones with the chipset would start appearing in the first half of this year by brands like Motorola, Xiaomi, OnePlus, and more. Hours later, Motorola has confirmed that its new phone, the Motorola Edge S will launch on January 26 with the new Snapdragon 870 chipset.

Snapdragon 870 is the first in the series to offer a processing core with clock speeds up to 3.2 GHz. The Snapdragon 870 SoC includes Qualcomm Snapdragon Elite gaming technology that supports mobile gamers hugely. It also uses the fifth generation Qualcomm AI engine to experience on-device artificial intelligence (AI). The Snapdragon 870 is still using the Kryo 585 core, which is based on ARM’s Cortex-A77, and the Snapdragon 888 CPU is based on the new Cortex-X1 and A78 instead, so it runs at lower frequencies (2. 84 GHz for X1), there is a lot to do with performance. We will need to wait for the first measurements to see how all these chips are compared, however.

The Motorola Edge S may have a 6.7-inch FHD + display with a higher refresh rate screen. 64MP camera sensors are also expected for flagship phones. The phone inherits Motorola Edge + from last year. You can also expect other features such as a large 5,000mAh battery, an OLED display panel, and an advanced camera setup. The

Edge is a great midrange phone and the Edge Plus is an impressive premium device. Neither is perfect, but we need to commend Motorola for leaving the budget. -In the world of phone comfort zones and successors and follow-ups that create something new, it’s a rare move.

Motorola is an edge where phone software provides excellent “accidental touch protection”. The curved edge design features are completely nailed. Swiping menus or accidentally selecting something like this is rare on this phone.

Motorola has confirmed that the Motorola Edge S will be powered by the Qualcomm Snapdragon 870 SoC — the first Motorola smartphone to feature a Snapdragon 800 series SoC. There’s not yet news about the phone will arrive in markets outside China or not.

Though design details about Motorola Edge S remain a mystery, and other key specifications are also not known and have not yet leaked out. Leaks suggest that it’ll have a quad rear camera with a 64- megapixel primary sensor and dual selfie cameras.