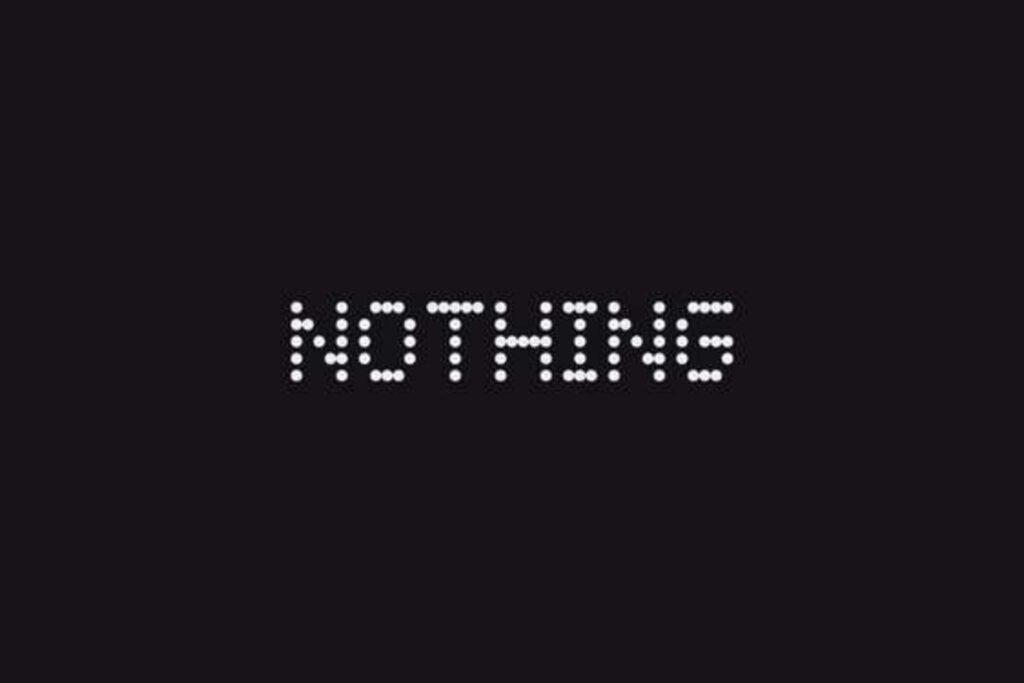 About the Past of Carl Pei:

OnePlus was co-founder by Pei with Pete Lau in the year 2013, after which the company reached the worldwide market and successfully made the Brand Popular. OnePlus captured the market of Flagship Smartphones and even in Mid-Range factor. OnePlus competed with mid-range mobile Brands such as Xiaomi (Mi), Realme, Asus, etc., with Flagship Brands such as Samsung, Sony, LG, etc. OnePlus succeeded in keeping its Brand alive and won the hearts of many millions of users worldwide.

A Brand always keeps its reputation and quality good, and both are interdependent. OnePlus was the first successful step of Carl Pei. The concept of good looking Notch Smartphones, OnePlus UI known as OxygenOS, Decent Camera Setup, Powerful Performance whether in Gaming or its Stabilized Features which enhanced user experience has many contributions of Carl Pei.

Carl Pei Launched “Nothing” as a New Venture:

Carl Pei was the Co-founder of the popular Smartphone brand OnePlus and as earlier said, He launched his new Venture this week, a new branding named “Nothing.” The new company “Nothing” is set in London, UK and the official announcement is was made at 11 AM (Local UK Time). Pei left OnePlus last year in October, wherein he contributed as the company’s co-founder with his colleague Pete Lau as the CEO of the company OnePlus.

The Idea of the Venture launch was put forth by Pei in December 2020. Furthermore, he stated that He already received $7 Million as Funding towards the Company “Nothing.” Also revealed the name of Investors such as Tony Fadell (Former CEO of Nest, inventor of iPod), Kevin Lin (co-founder of Twitch), Steve Huffman (co-founder and CEO of Reddit), Josh Buckley (CEO of Product Hunt), and Casey Neistat (YouTuber).

We rethought everything and came up with #Nothing. pic.twitter.com/VSz905Kgug

During the Launch of the venture, Pei said, ” It’s been a while since anything interesting happened in tech. It is time for a fresh breeze of change. Nothing’s mission is to remove barriers between people and technology to create a seamless digital future. We believe that the best technology is beautiful yet natural and intuitive to use. When sufficiently advanced, it should fade into the background and feel like nothing.”

“OnePlus is a huge company, compared to where we were when we were just started. And once the company is larger, you’re set in your strategy. So, by turning a blank page, I can be a lot more creative with what I choose to spend my time on.” Pei further added in a Press Statement.

Every New Company or Brand has a StartUp Plan, wherein they decide to complete their first goal to keep their train running. The StartUp Plan of the Venture “Nothing” consists of bringing audio accessories, predicted launch of a music streaming service under the venture name. Yet Pei hasn’t announced anything Officially to the Public and might do this work in the upcoming days.

It is predicted that the Venture will bring its Smartphones in the First Half of 2021 and will release them according to the price range. Budget, Mid-Range, and High-Range will be the factors that the company will look into, and somehow budget factors will help the company keep the market-dominating just like other Brands. As LG exited it’s Smartphone Market, the entry of “Nothing” as a Brand would be interesting and hype to know the people’s response.