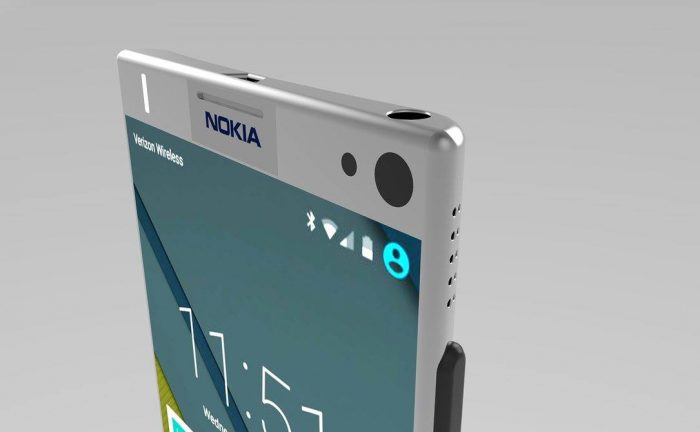 According to recent reports, Nokia is returning to the smartphone market. Microsoft recently announced it’s offloading of Nokia’s old feature phone business to a Foxconn subsidiary and a Finnish company called HMD Global. According to a statement from HMD, it plans to invest $500 million over the next three years to develop and promote products.The money will supposedly come from investors and from profits from the newly-acquired feature phone business. Though it has been made clear that Nokia’s involvement in the new devices will be very limited, it will be a part of HMD’s board and will set mandatory brand requirements and performance-related provisions.

HMD will be managed by an experienced group of mobile industry leaders. Arto Nummela, who previously held senior positions with Nokia and is currently the head of Microsoft’s Mobile Devices business for Greater Asia, Middle East and Africa as well as Microsoft’s global Feature Phones business, will serve as CEO on a closing of the Microsoft transaction.

HMD’s President on closing will be Florian Seiche, currently Senior Vice President for Europe Sales and Marketing at Microsoft Mobile, who previously held leadership roles at Nokia, HTC and other global brands.

Nokia is doing this to ensure that quality handsets are released because it is the goodwill of Nokia that will be at stake if the devices are inferior. FIH Mobile, the Foxconn subsidiary will be the manufacturer of the new HMD smartphones and tablets.

The agreement includes HMD’s access to Nokia’s vast arsenal of mobile patents. As to when will we get to see the Nokia handsets and tablets and with what version of Android, that is still under wraps.