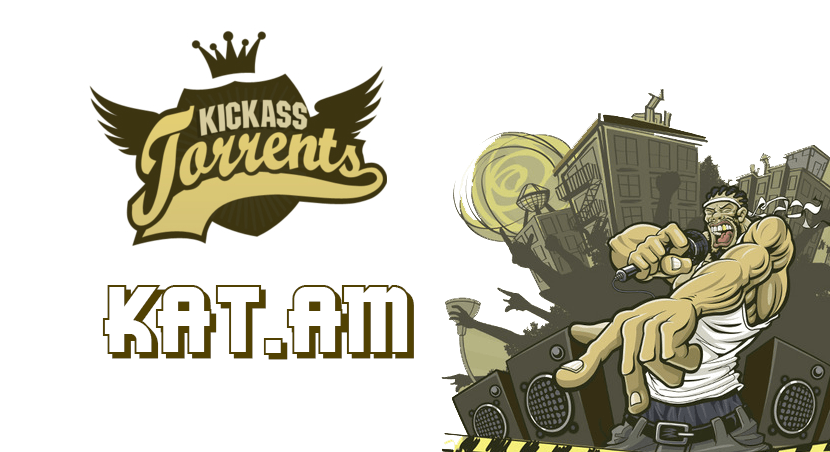 There is this thing with pirate sites, just like real pirates, you cannot keep them down for long. On Wednesday, the alleged ringleader of torrent website Kickass Torrents or kat.cr, Artem Vaulin was arrested in Poland and the domains of his website were seized, but as expected, the piracy site is available online again in the form of clone sites.

There are multiple clones of the website available online and Verge reports that it has received an emailed statement from the creators of one such clone, named KAT.am, that says that the site is “hosted on multiple cloud servers to prevent blockade, and the hosting information is well hidden behind Cloudflare.”

According to The Verge:

The creators of KAT.am claims the site is “hosted on multiple cloud servers to prevent blockade, and the hosting information is well hidden behind Cloudflare.”

The anonymous contact said they’d improved on the original KickassTorrents site by adding a mobile version and noted (with the original, ambiguous, wording retained here) that the site “will have the complete torrent database of KAT, including the comments, user information intact.”

Kickass Torrents is now operating from a new domain katcr.co which came to life after the shut down of original KickassTorrents. Katcr is actually a clone of the original kickass site and was launched by some of the original staffs of the kickass torrent site.

While kickass torrents is still live and running it might not be accessible to you because of legal issues in your country, like a court order that might have caused ISP level blocking. Using VPN in such cases can always work and unblock kickass torrent.

However if you find using VPN’s a hefty process you can use use some of the best kickass proxy sites that will provide you unblocked access to the popular torrent site.

3 thoughts on “KickassTorrents Comes Back Again! with new Domain KAT.am”