Earth-bound challenges will determine the success of Facebook and Google’s plans to use balloons, drones and satellites to spread Internet access.

According to Facebook CEO Mark Zuckerberg and Google CEO Larry Page, the future of the Internet lies in the upper stratosphere.

Facebook  has set up a team to work on solar powered aircraft that would circle at a height of 20 kilometers to provide Internet access to suburban areas of the world where connectivity is scarce.

The only trouble is, that’s territory already staked out by Google for the fleet of high altitude balloons at the heart of its own plan to improve access to the Internet in poor regions of the world. Google has carried out test flights of the balloons already, and says they will operate at between 18 and 27 kilometers above the Earth.

Both companies have chosen those heights because they put their craft far above weather and commercial air traffic. Neither has said anything about how their balloons or drones might detect and avoid one another.

Google and Facebook have also settled on different modes of transporting data back down to Earth. Google’s trials have used radio to link the balloons to volleyball-sized antennas mounted onto homes or businesses. Facebook has plans to equip its drones with infrared lasers, which can be used for data connections approaching the speed of fiber optic cables. The company is also interested in using satellites the same way.

Both companies will have to fight most of their battles on the ground if they are serious about expanding Internet access significantly, though. 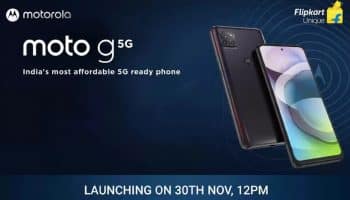 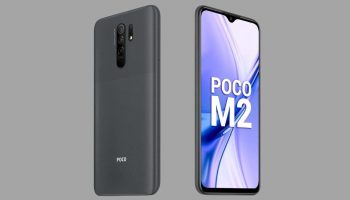 Payroll Processing Companies And Software: How Do They Help Businesses?

What Exactly is Google’s Algorithm And How To Use It To Your Advantage?