The worldwide prevalence of cyber money fraud is rising. Scammers are increasingly targeting unsuspecting victims, leading to widespread account compromises. It might be fraud using a sim card, a UPI, or an ATM card. When we think we’ve seen it all, something fresh is published that demonstrates, once again, exactly how far scammers will go. Shockingly, a fresh example has surfaced from Australia, where scammers are requesting sufferers’ family members to wire them funds after claiming their loved ones have misplaced their cell phones.

Swindlers are reportedly preying on WhatsApp users with a new scam known as “Hi Mum” or “family impersonation.” They call someone they pretend to be related to and inform them they need assistance because they’ve misplaced or broken their smartphone and can’t get in touch with them any other way. When their targets fall for their messages, the scammers demand payments. An Independent study claims that over $7 million has been stolen by Australians who have fallen for this latest fraud (around Rs 57.84 crore). 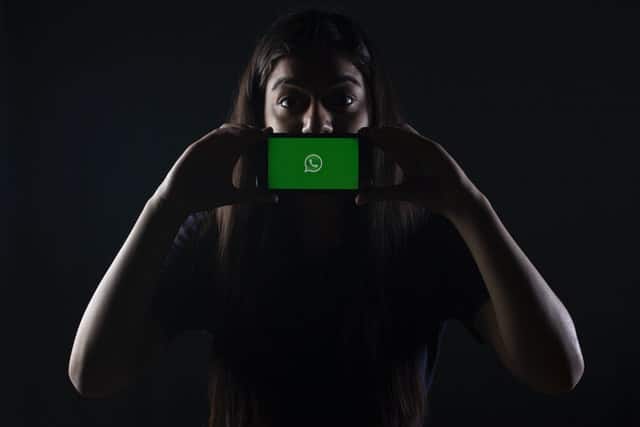 Sources report that con artist will use WhatsApp to approach their targets, claiming they have misplaced or broken their smartphone and are contacting them from a new number. Once they have the victim’s confidence, they will ask for sensitive data or financial assistance, such as images for a social media account or funds to pay a bill or buy a new phone.

They’ll state they need money and that they can’t get it because their bank’s website is down or giving them issues when they try to use their card.

More than 1,150 individuals have fallen prey to “Hi Mum” scams, according to the study, which cites data from the Australian Consumer and Competition Commission (ACCC). Reports indicate that over the previous several months, individuals have lost over $2.6 million (or about Rs 21 crore). At least 11,100 people had $7.2 million (Rs 57.84 crore) robbed from them in 2022. And older women (those 55 and over) are more likely to report being the target of a scam. 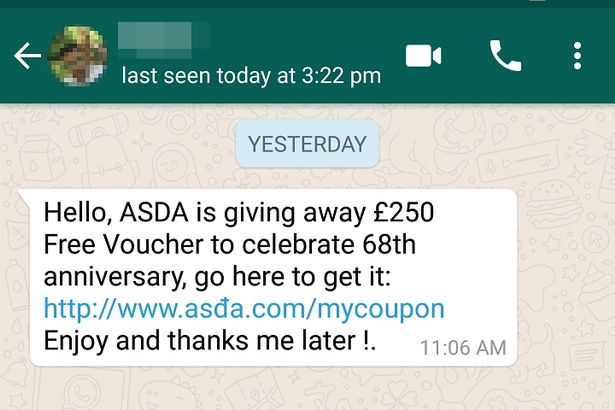 “We’re urging Australians to be wary of phone messages from a family member or friend claiming they need help, following a significant rise in ‘Hi Mum’ scams. More than 1,150 people fell victim to the scam, with total reported losses of $2.6 million.”

Officials in Australia have warned consumers against sending money to unknown senders through text messages.

Even if this incident was recorded in Australia, Indians should heed the warning. Cybercrime has also seen a meteoric rise in India during the last several years. Some time ago, a Delhi businessman was conned out of roughly Rs 50 Lakh, which was spread over many of his bank accounts. Sim swapping, quick response code fraud, and phishing urls are just some of the recent incidents that have gone global. The only way to safeguard oneself against cybercriminals is to remain vigilant and implement safety measures.