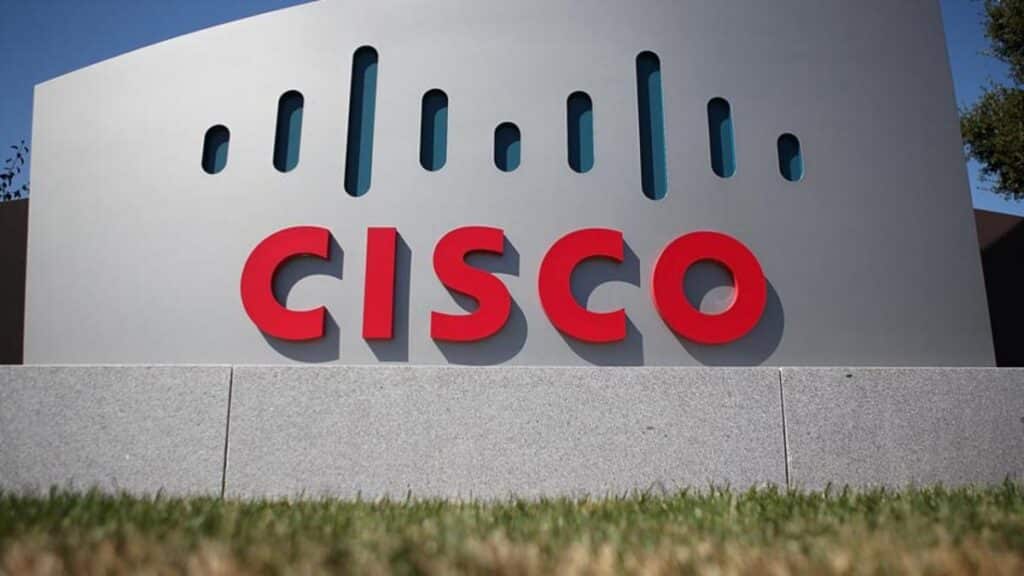 Cisco Systems Inc. has allegedly started firing employees as part of the massive downsizing it declared last month, adding to a worldwide tsunami of cutbacks in the software industry. On Monday, rumored former Cisco employees began sharing their severance packages and job-hunting advice on the clandestine corporate networking site TheLayoff.com. The postings informed them that the employer had informed them of their impending termination.

Thousands of workers have been let go from prominent technology firms like Meta, Lenovo, Amazon, Twitter, Salesforce, and Adobe. An estimated 1.9 million individuals in the IT industry throughout the world have lost their employment.

It was rumored last month that Cisco would be laying off around 5% of its employees, or about 4,000 individuals. According to the Silicon Valley Business Journal, the corporation is “rightsizing” key operations as part of an effort to “rebalance.” According to the article, Cisco’s Chairman and CEO Chuck Robbins “said he was hesitant to provide specifics on layoffs until we had a chance to speak with affected workers. We are, if I may use the term, “rightsizing” certain companies.”

The CEO and Chairman are quoted as stating, “You can make the assumption that we’re going to-we’re not actually-nothing there’s that’s a lower concern. However, we are rightsizing some companies,” in the report.