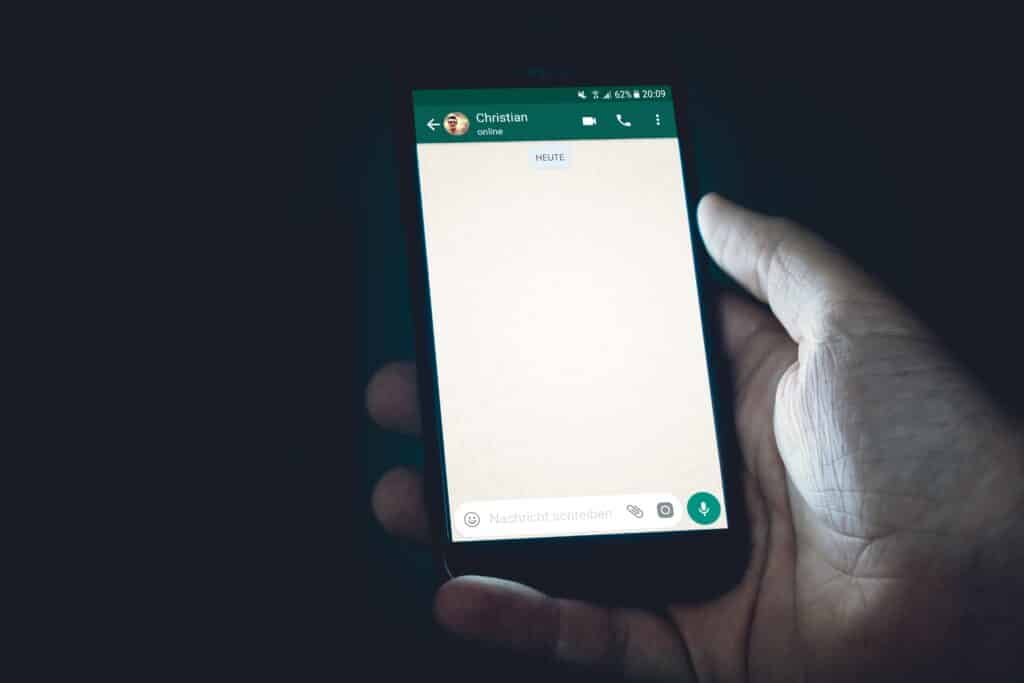 According to reports, WhatsApp users who were using the app on numerous devices were encountering problems with conversation synchronisation. The flaw causes communications between the multiple connected devices to be incorrectly synchronised.

WhatsApp, the most widely used messaging service in the world, is currently sending out a security patch for the problem, which will remedy the sync issue as a result. According to reports, the feature is being handed out to WhatsApp beta users and will be applied automatically.

Apparently, WhatsApp is rolling out a new security update that improves the sync between a user’s mobile application and other related devices such as a laptop running WhatsApp Web or WhatsApp Desktop, according to WABetaInfo. It was due to this problem that WhatsApp users’ messages and media were displayed differently on connected devices.

According to reports, the update is presently being handed out to WhatsApp beta users on both iOS and Android devices. As part of the security upgrade, WhatsApp may log out users who are experiencing this issue from their associated devices on their own initiative.

Users that are automatically logged out will see a pop-up notification that reads, “Your devices were logged out due to an unanticipated incident. Please log in again.” Re-linking your devices is required.” This is thought to be a preventative step for the gadgets that are connected. It is possible for users to relink their devices by navigating to Settings > Linked devices and scanning the QR code that has been provided.

Announcing three new time options for its vanishing messages function, the Mark Zuckerberg-owned messaging company also unveiled three additional time settings earlier this week. A limitation of the vanishing messages function, which was introduced earlier this year, was that it could only be configured to delete a message or file after seven days.

WhatsApp has now provided three new alternatives for users to select from 24 hours, 7 days, or 90 days, depending on their needs. As soon as one of the time restrictions is set, WhatsApp will instantly erase any chat or media history that has been saved during that time period. In addition, it is important to note that turning on vanishing messages by default will have no effect on any current chats.

A notice message informing users that the functionality of the vanishing message is enabled by default will be presented to them when they begin a new conversation. Individual conversations can also be configured to have their messages vanish while they are not being used.

Unlike Snapchat, WhatsApp does not notify the sender if a recipient screenshots or sends the messages or material. This is in contrast to Snapchat, which does so in real-time.