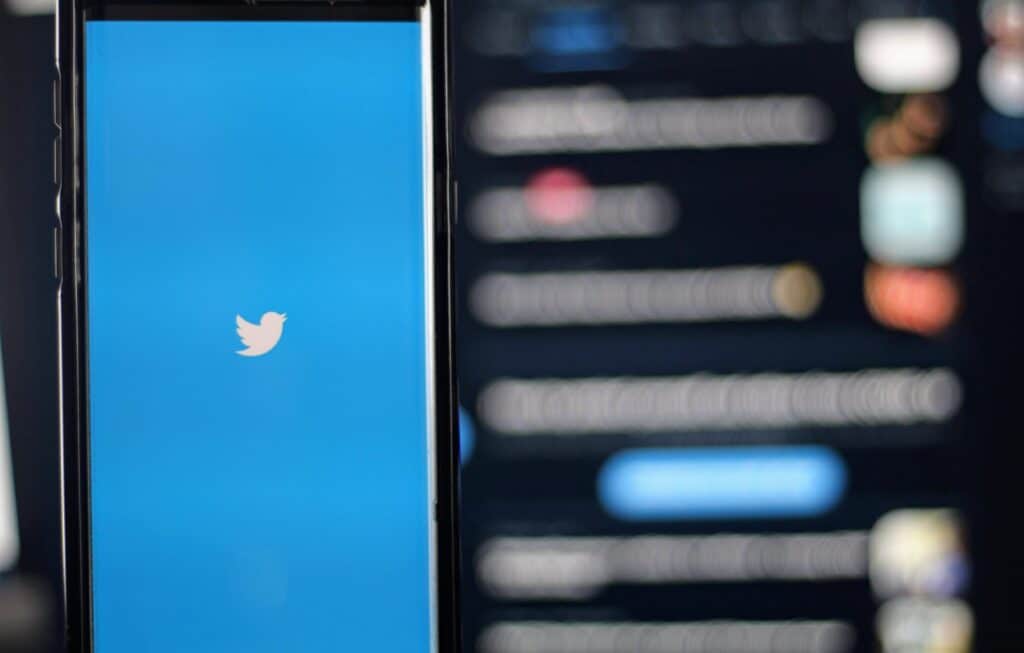 The social media site Twitter will no longer allow private persons’ media, such as photographs or videos, to be posted on the platform without their permission.

The microblogging service said on Tuesday that it was broadening the scope of its personal information policy.

If Twitter gets a notification that a Tweet contains unauthorised private material, the company will take measures to prevent this from happening. There are rising worries about the abuse of media and information that is not otherwise available online, according to the report, which was published in September. Such photographs and videos, according to Twitter, might be used as a tool to harass, threaten, and disclose the identity of those who see them.

We will no longer enable the sharing of private media, such as photographs or videos of private persons, without their permission, starting today. In addition, “publishing people’s private information, as well as threatening or enticing others to do so, is banned under the rules,” Twitter stated on its site.

It was noted in a blog post by Twitter that “the misuse of private media may affect anybody, but it can have a disproportionate impact on female activists, dissidents, and members of minority populations,” adding that such media can cause physical and emotional harm to individuals. The platform, on the other hand, will not remove material that depicts individuals participating in public events such as large-scale protests, athletic events, and other such activities.

Tweets will be removed if Twitter receives notification from “individuals portrayed, or by an authorised representative,” that they do not consent to their private image or video being posted. The platform, on the other hand, will demand a first-person account of the photo or video. Following receipt of the information, Twitter will conduct an investigation before taking any enforcement action.

Depending on the context in which the item is posted, Twitter may decide to allow photographs or videos to remain on the platform, the company has stated. For example, Twitter stated that it will assess whether a picture is publicly available or has been reported by mainstream media, as well as if a particular image and associated tweet adds value to the public conversation, is being shared in the public interest, or is important to the community.

A breach of the media’s policy is not likely to occur if people disclose their own private information on the platform while the information is also publicly accessible and not abusively used in other contexts.