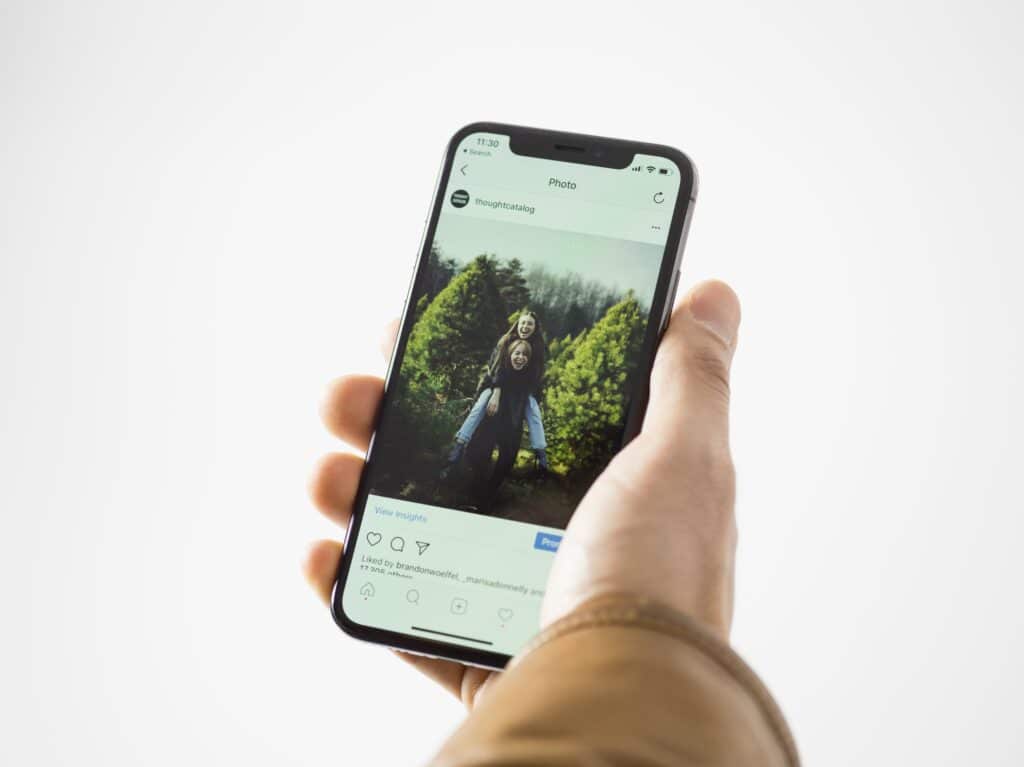 Instagram wants to bring back “a version” of its chronological feed next year, the company’s CEO announced on Wednesday. The chronological feed has been absent for more than five years. Mosseri expressed his support for “offering individuals the option to have a chronological feed” during a Senate hearing on Instagram and teen safety, in which he spoke before Congress.

It has been “months” since the firm has been developing a chronological feed, according to Mosseri. “We’re now working on a version of a chronological feed that we aim to publish next year,” Mosseri added. His business is “targeting the first quarter of next year” for a debut of such a stream, but he did not provide any other specifics on how it would function.

Instagram’s algorithmic feed was first implemented on the app in 2016, according to the company. Since then, many Instagram users have insisted on having a more straightforward feed, one that displays posts in the order in which they were published. It is likely that these users’ wishes will be granted soon since Instagram CEO Adam Mosseri has stated that the company would reinstate the chronological feed in 2022.

We want to be clear that we’re creating new options — providing people with more choices so they can decide what works best for them — not switching everyone back to a chronological feed. You can expect more on this early next year!

The introduction of a chronological feed would be a significant turnaround for the photo-sharing app, which has steadfastly maintained its algorithmic feed in the face of constant complaints and conspiracy theories from users about how their postings are ordered.

On his blog in June, Mosseri expressed concern about the “impossibility for most users to see everything, much alone all the items they care about” while using a chronological feed on Facebook.

According to him, the chronological feed resulted in users “missing” a majority of the postings in their feed throughout the 2016 calendar year.

Since then, Instagram’s algorithms for ranking and suggesting material have come under more scrutiny, particularly among adolescents and younger users. As part of its ongoing debate over social media ranking systems, Congress is now considering legislation to control “malicious” algorithms, such as a proposed measure that would regulate “false” algorithms.

In other news, Instagram is now testing yet another modification to its feed: the inclusion of “recommended posts” from accounts you don’t follow into the main feed of the platform. Alessandro Paluzzi, a developer and reverse engineer, recently discovered a feature that would allow users to sort their feeds by “home”, “favourites”, or “following”, but it’s unclear whether any of those terms correspond to a chronological feed.