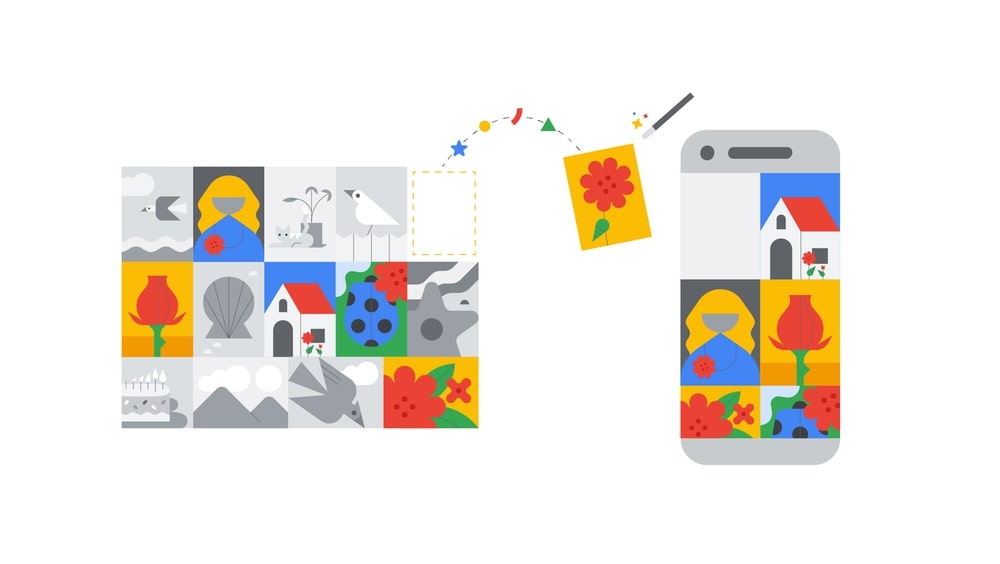 The functionality will be available on other Android phones, including those made by companies such as Xiaomi, Oppo, OnePlus, and Samsung, among others.

According to sources, the function has already been enabled for select OnePlus and Samsung customers.

Apparently, according to Android Police, Google has begun rolling out the function to non-pixel phones, and some of the older Pixel phones that did not receive the feature right away will soon receive it. Google I/O, which took place in May, was where the Locked Folder functionality was unveiled.

As the name implies, this function may be used to conceal personal photographs.. Password protection is now available for those sensitive or private photographs that you do not want others to see. For example, if a buddy is browsing through your phone’s gallery, he will not be able to see any of the photographs that have been safeguarded using the Locked Folder function since they have been locked out.

If you use the Locked Folder feature in @googlephotos, you may add photos to a passcode-protected location and they will not appear when you navigate through your photographs or other applications on your phone. “Locked Folder will be available initially on the Google Pixel, and then on other Android devices throughout the year,” Google noted when the feature was first announced.

The function, which is now available on more Android phones as Google expands its reach, can be found on handsets running Android 6 or later. My Pixel 2 running Android 11 was able to provide users with access to it. Utilities may be found under Photos > Library > Utilities on the iPhone. The functionality will also be accessible on the iOS version of Google Photos, according to the company, which will be ready by the end of the year.

You should be aware that the images that you keep in the Locked Folder will not be backed up in any way. This essentially implies that if you uninstall Google Images, all of your photos will be lost forever. Because the photographs will remain in your folder for as long as you have the app installed on your phone, you will need to save them separately if you want to keep your private pictures secure. When you remove Google Photos, you will no longer be able to view your photos stored in the Locked Folder.