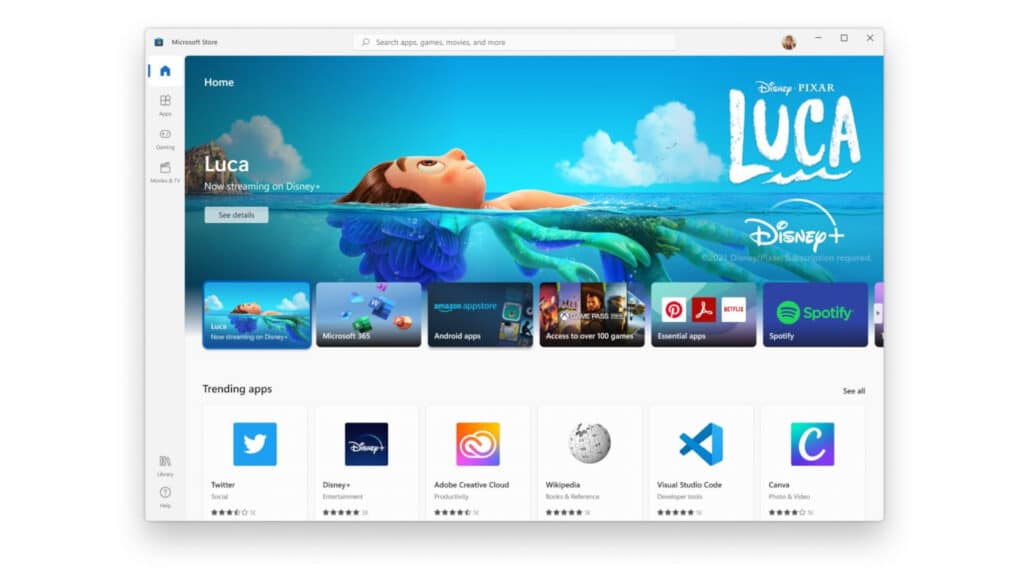 The first Android games will be available on PCs in the first half of next year. Google has revealed that a Google Play Games application for Windows will be released next year.

Google Play games will be able to run on Windows PCs, laptops, and tablets thanks to this software. Because Google is building the programme on its own, it is not relying on Microsoft or BlueStacks for emulation, according to the company’s statement. The games will be accessible for download on Windows, and they will have the ability to resume where you left off.

Players will be able to play their favourite Google Play games on more devices starting in 2022, including phones, tablets, Chromebooks, and eventually Windows PCs, according to Greg Hartrell, Google’s product director for games on Android and Google Play.

This Google-built product extends the best of Google Play Games to more laptops and desktops, and we are happy to be able to expand our platform even further, allowing gamers to enjoy their favourite Android games even more.

However, Google has not disclosed what technology it would be employing to bring Android games to Windows 10 and above, but it has stated that the future service will include native Windows programmes for end customers to enjoy. Unlike Google Stadia, which is available on Windows devices through browsers, there will be no streaming involvement in this project.

Moreover, because these native apps will not make use of any Windows 11 integration, Google will be solely responsible for everything from the development of games and libraries to the ongoing maintenance of these applications.

In turn, this provides a chance for Google and other firms to enter the Windows ecosystem. The most significant draw here is the availability of Google Play compatibility, which is not accessible for Amazon Appstore apps.

And, although Microsoft, Google, and Amazon are all new to the idea of bringing Android apps to Windows, BlueStacks has been doing it for some years already. Except for the fact that they do not operate natively, the emulators for Windows are perfectly functional.

Native support makes use of certified software support, which reduces the likelihood of crashes and runtime issues occurring. BlueStacks has made significant improvements to its services since then, but in response to increased competition from software vendors, the company has begun providing Android applications through web browsers through a new service dubbed BlueStacks X. And it’s completely free.