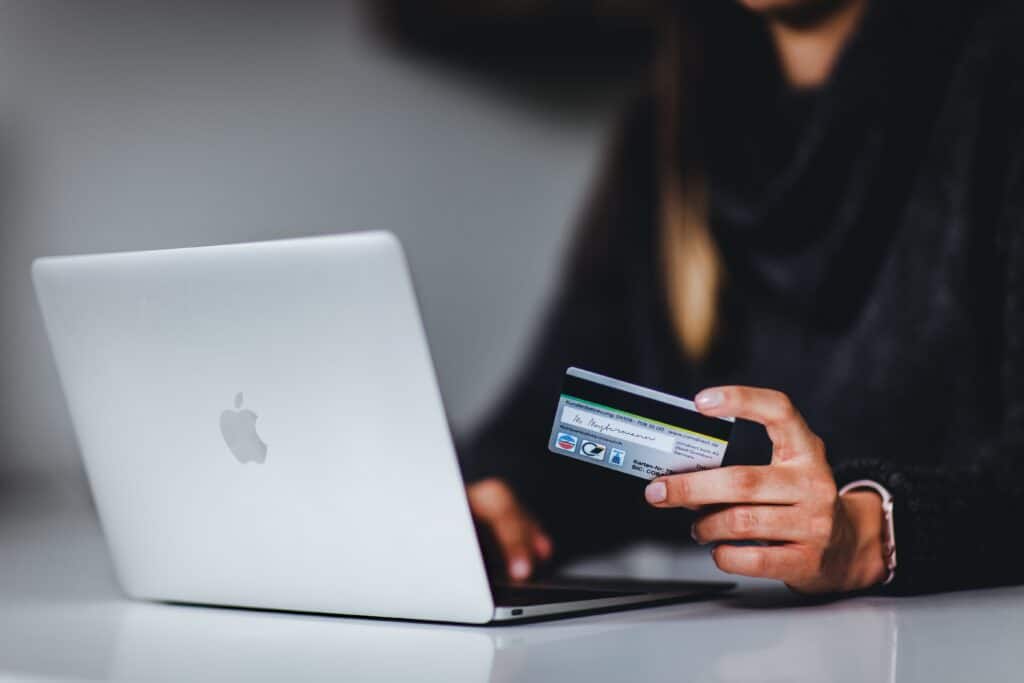 Users will soon be able to share payments for dinners, housing rent, and other expenses more easily on Facebook. Facebook has stated that it is testing the split payments function for users in the United States, according to the social media app. Users may use this function to split the expenses at a dinner party or even to divide the rent on a property they own.

The Divide Payments feature will allow users to ask other individuals to split a bill with them, and they will be able to determine how much each person will pay. Users can request payment from members of a group, and they can also check to see if the individuals who were asked to pay the amount have done so or not.

For those of you who have battled with dividing up (and being reimbursed for) group dinners shared housing expenditures, or even the monthly rent, things are about to get a whole lot simpler. Split Payments, a free and fast method to divide the cost of bills and costs, will be available to Messenger users in the United States starting next week, according to a Facebook blog post. The Da= is an abbreviation for “day average.”

The following is an explanation of how the feature works:

Aside from the new split payments function, Facebook has also added Soundmojis and other group effects to its arsenal of tools. The bill splitting function is now available in the beta stage and will initially be offered only in the United States of America.