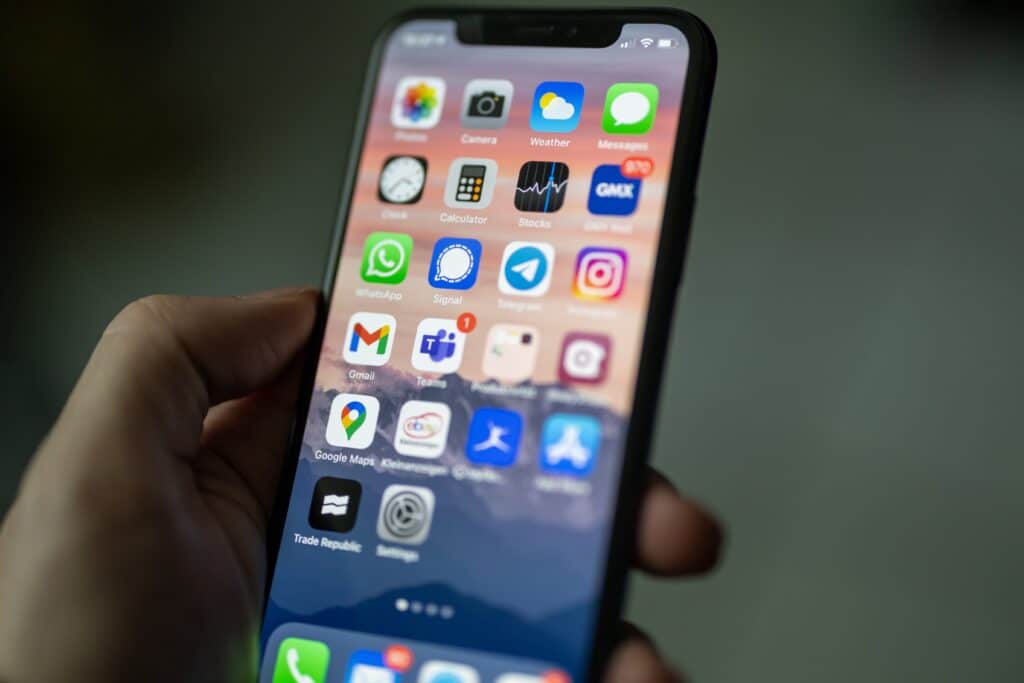 It has been a continual effort on the part of WhatsApp, the short messaging app owned by Meta, to keep up with the times. WhatsApp has already begun testing a new feature that allows users to send stickers to their friends in a matter of seconds, according to the company. Initially, the functionality was only available to Android beta testers, but it is expected to be made available to the general public in the near future.

For Android users, the most recent update (version 2.21.13.15) includes a shortcut for easily forwarding a sticker to others. A sticker could only be shared by saving it to your favourites and then manually selecting it. This is no longer the case.

In a message thread, the forward shortcut is located next to the sticker that was previously sent. The shortcut may be shared by simply tapping it and then selecting the contact with whom you wish to share it. This eliminates the need to press and hold the sticker, then hit the forward button on the top to send it to your contacts, which would otherwise be necessary to do.

After an upgrade in which they launched personalised sticker makers for desktop and Web users, allowing people to effortlessly create a customised artwork in seconds utilising popular sites such as Instagram, this is the next development.

WhatsApp already offers a tool that is similar to this, which allows users to forward photographs on the site. The user will see a circular arrow icon directly beside the image as and when it appears in the WhatsApp chat conversation. Users may use it to forward images to other contacts by selecting the contacts to whom they desire to send the image from within the image.

Additionally, WhatsApp has made the option of creating custom stickers available for the online version of the app, which was previously unavailable. Users may access the custom sticker creation option by first clicking on the “Attach” icon, then selecting “Stickers,” and then select a picture to upload to the computer. Additionally, this capability will be available in the WhatsApp desktop programme starting next week, in addition to the WhatsApp online version.

Once the picture has been submitted, it may be altered in order to create the perfect sticker. The ability to remove the backdrop from the sticker you are about to produce is, in general, what this function is all about. WhatsApp was also seen testing the functionality on the mobile version of the app, which was previously unavailable. Users of the company’s mobile app may also be able to create unique stickers with the custom sticker creator.

The messaging app WhatsApp introduced stickers to its platform in October of this year. People may now simply and more actively share stickers on the platform thanks to a slew of modifications that have been made to the messaging app since then. The company also released stickers in Pay Mode in October of this year, and it recently enabled Web and desktop customers to begin making their own personalised stickers to distribute on the platform.