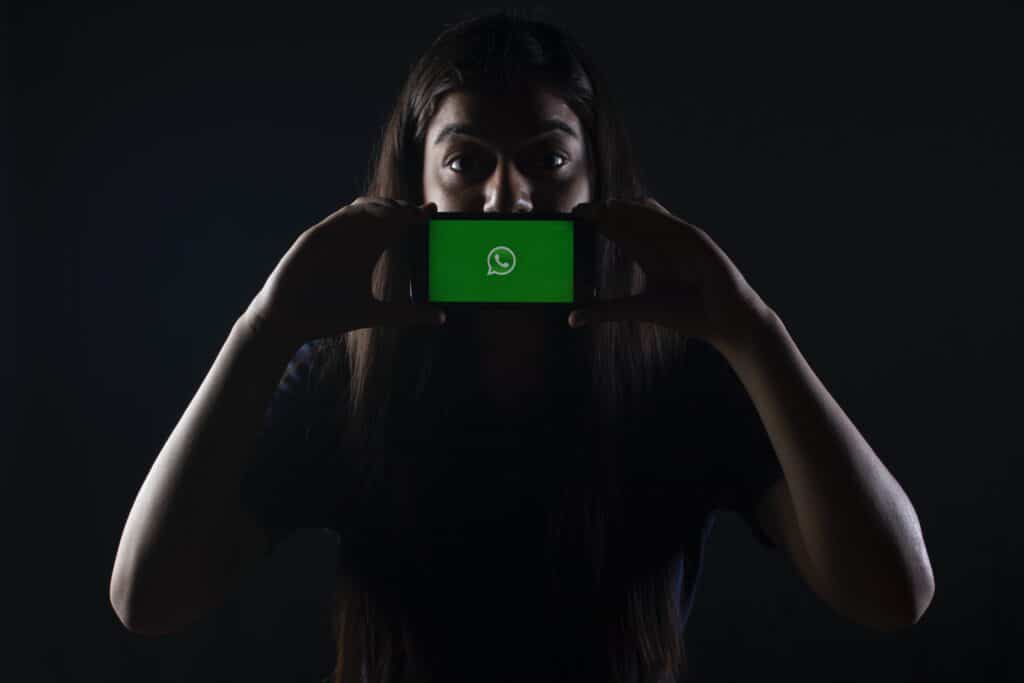 WhatsApp is working on a feature that will allow users to accelerate forwarded voice notes. WhatsApp has made it possible to speed up voice notes, which had been previously unavailable. Currently, users may speed through audio messages by raising the speed by 1.5X on their phones. Voice notes that have been transmitted, on the other hand, cannot be forwarded. You’ll have to wait and see how it’s been delivered to you. According to the most recent upgrades, WhatsApp will now allow users to accelerate the pace at which voice notes are shared.

According to Wabetainfo, a WhatsApp features tracker, it is presently not feasible to speed up a forwarded audio message because there is no rewind option accessible. WhatsApp, on the other hand, is now working on a feature that would enable the new playback button to be displayed on forwarded voice messages.

A replay speed option for transmitted voice notes is being considered by WhatsApp, according to the company. The feature has been found in a recent beta version of WhatsApp beta for iOS, but it is still in the early stages of development, and it will very certainly appear in future beta versions of WhatsApp beta for Android as well,” the tipster pointed out, adding that

Once implemented, the functionality would allow users to save a significant amount of time. To speed through the messages, users may just tap on them and select a 2x speed increase in the playback settings menu. The majority of the time, voice notes that are forwarded are useless.

Additionally, WhatsApp has added two new safety features in India, including message level reporting and flash calls, which are both connected. Instead of sending an SMS, the flash calls option allows you to verify the user’s phone number by making an automated phone call to them. When you use the flash call function, you will not be required to go through the time-consuming procedure of inputting the six-digit one-time password (OTP). WhatsApp claims that the new option is far more secure than the previous SMS verification method.

Message level reporting is another function that WhatsApp has added to its repertoire. You may use this function to report accounts to WhatsApp by reporting a specific message as inappropriate. Users can either report or ban a particular message by simply holding down the long-press key.

‘Flash calls’ and message level reporting’ are two new safety features introduced by WhatsApp in its ongoing effort to provide more safety and control to users. These features join a host of other safety measures and product features that allow users to continue safeguarding their personal messaging experience, according to a statement from the company.