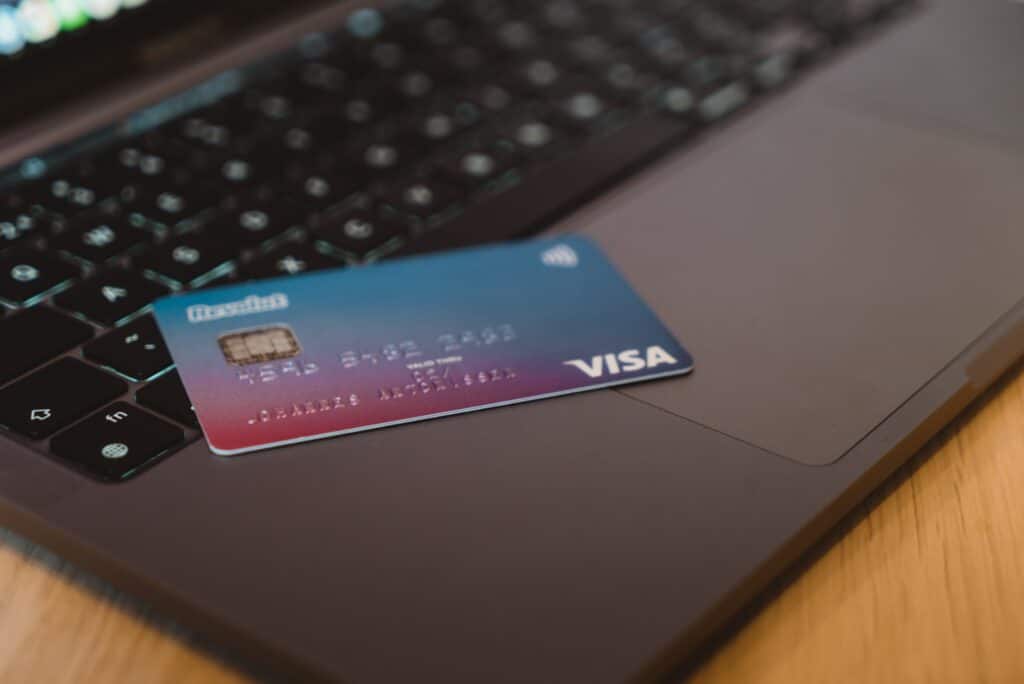 Customers have been informed by Amazon that they would no longer be able to use Visa credit cards issued in the United Kingdom beginning in January.

“Starting 19 January 2022, we will sadly no longer accept Visa credit cards issued in the UK owing to the hefty costs Visa charges for processing credit card transactions,” the company wrote in an email sent out to customers.

Although the shop stated that it will continue to take Visa debit cards, Mastercard, which supplies the retailer’s branded credit card, and American Express, it admitted that the shift would be “inconvenient” for certain consumers.

Interchange fees and other transaction costs are among the fees associated with card payments, although Amazon’s move was not triggered by a rise in any of them.

Retailer spokesperson: “The expense of taking card payments continues to be a hurdle for companies aiming to give the best pricing to customers. The expenses of these services should be decreasing with time, but unfortunately, they remain high or even climb. In light of Visa’s sustained high cost of payments, we regret that Amazon.co.uk will no longer accept Visa credit cards issued in the United Kingdom from January 19, 2022.”

According to Visa, it is “disappointed” that Amazon is “promising to limit consumer choice in the future” in a statement.

“Nobody wins when there is a lack of customer choice.” Even though we’ve had a longtime partnership with Amazon, we’re still working toward a resolution so that our cardholders may use their preferred Visa credit cards at Amazon UK without Amazon-imposed restrictions in January 2022.”

Customers in the UK may use their cards at Amazon “throughout the holiday season,” according to the company.

As a result of the additional safeguards provided by credit cards, many people choose to make significant online transactions with them.

If a shop goes out of business or fails to deliver products as promised and the items cost more than £100, the credit card company is required to reimburse the charges under section 75 of the Consumer Credit Act. Millions of UK consumers with Visa credit cards, including those of Barclaycard and HSBC, would be affected by the decision, according to James Andrews of money.co.uk.

If you’re searching for incentives on your spending or a 0% purchase card to divide the cost of purchasing on Amazon, you’ll be compelled to use Mastercard instead of American Express, he added. You should verify your credit cards immediately in case Visa and Amazon can’t resolve their disagreements before the ban takes effect on January 19th.

As a result of Brexit, Visa and Mastercard increased their quoted prices for “card-not-present” payments on credit cards to EU businesses this month, resulting in a rise in fees for those transactions.

According to the British Retail Consortium, the cost of making cross-border card payments has increased by an estimated £150 million, with British merchants paying an additional £36.5 million in fees, which amounts to £100,000 every day. Fees for small businesses have risen sharply in recent years, according to the Federation of Small Businesses.

Online giants like PayPal and Stripe are “throwing down the gauntlet” since “small businesses are nearly always paid more for card terminals than major corporations,” the organization’s national chairman, Mike Cherry stated. The stock price of Visa was down 3.3 per cent in pre-market trade on the US market.