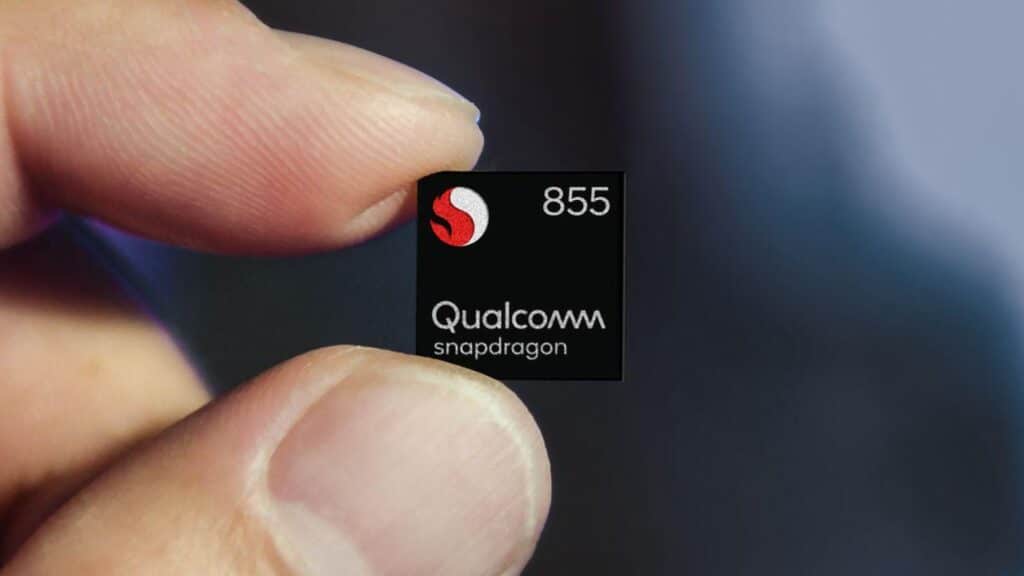 Qualcomm has stated that it will split the Snapdragon brand and market it as a standalone product.

“Qualcomm and Snapdragon brands have been split,” says the company. Qualcomm’s chief marketing officer, Don McGuire, stated in a blog post that the company will treat Snapdragon as a separate product brand with particular linkages to the Qualcomm brand where appropriate.

Snapdragon brand of chips for mobile devices will continue to be supported in the future, according to Qualcomm, which has announced a number of modifications to its product and brand identities.

According to McGuire, “As we look forward to the future and anticipate continuing expansion across platforms, features, and experiences, it is important to take stock of the bold moves made to establish Snapdragon as a leading cross-category technology brand, as well as plan for what lies ahead.”

In addition, “when our audience increases and our brand’s affinity grows, Snapdragon will be at the core of more devices than ever before, inspiring new fans across the world,” McGuire said.

As a result of these modifications, Qualcomm will release new emblematic colours for the Snapdragon platform, including Midnight, Gunmetal, Nickel, Snapdragon Red, and Gold, among others.

According to McGuire, the company’s signature “fireball” will receive new significance and manifest itself in new visual assets as well as other creative executions.

It will also create a new streamlined and standardised naming structure for its platforms, which will make it easier for our consumers to locate and select devices that are powered by the Snapdragon architecture.

The company will use a single-digit series and generation number for its mobile platforms, in line with the company’s other product categories, as of January 1, 2019. The transition will begin with Qualcomm’s newest flagship Snapdragon 8-series chipset, which will be the starting point.

Gold will now be used throughout the firm’s portfolio to symbolise only its top-tier items, according to the corporation.

“Since 5G has become pervasive throughout our Snapdragon Portfolio, there is no longer any need to point it out expressly on assets.” “In the future, with Snapdragon linked platforms, 5G will be a foregone conclusion,” McGuire said.

It has also completely rebranded its automotive portfolio, which includes Snapdragon Ride Platform and Snapdragon Digital Chassis at the platform and experience layer levels, among other things. 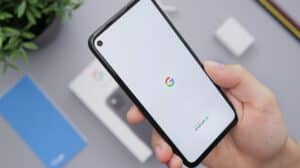