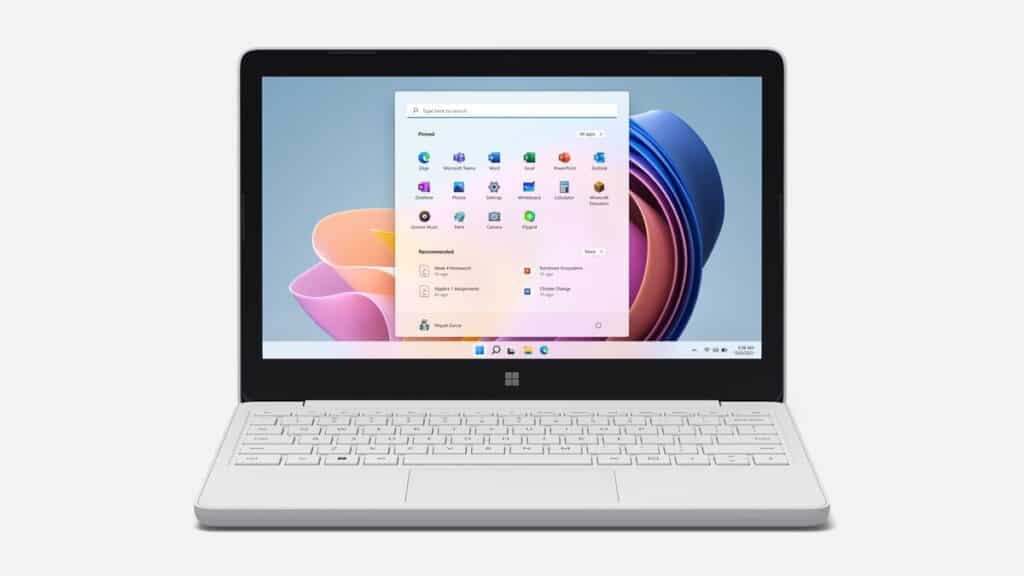 At Microsoft’s Reimagine event, the company launched Windows 11 SE, a lighter version of Windows 11 geared for educational use. If you have a laptop that costs less than $200, you can use this operating system. Microsoft claims that it has been optimised for use with Microsoft-based applications.

It is the goal of both offers to improve the educational experience in schools. To do this, Microsoft promises new features and capabilities that will benefit both instructors and students who are utilising these applications.

Windows 11 SE has a few tweaks compared to the full version of the operating system. Some elements, such as numerous Snap Layouts and Widgets, that were judged unneeded or disruptive for students have been eliminated. Student data may now be backed up automatically to Microsoft OneDrive for quicker access when they return home from school. Flipgrid and Minecraft for Education will be pre-installed on the device.

Microsoft claims that OEMs including Asus, HP, Dell, Acer, and Lenovo are already working on Windows 11 SE laptops that are expected to be released in the near future.

The new Surface Laptop SE will be available in the United States, United Kingdom, Canada, and Japan.

This laptop is Microsoft’s exclusive focus for students and schools, hence it will only be available in this configuration. Even though they haven’t officially confirmed it yet, they have hinted at a release date in early 2022.

Surface Notebook SE is an entry-level laptop running Windows 11 SE that keeps the keyboard and trackpad from the Surface Laptop Go. Schools’ IT administrators can quickly repair faulty components on the device’s all-plastic construction, which includes conventional screws at the base, thanks to the design. In addition, Microsoft plans to offer spare parts to schools in order to make it easier for students to fix their computers.

In addition to a USB-A, USB-C, and 3.5mm headphone port, the Surface Laptop SE has an AC adapter and a USB-C port. For video calls, the laptop has a front-facing 1-megapixel camera. 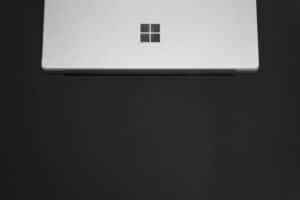