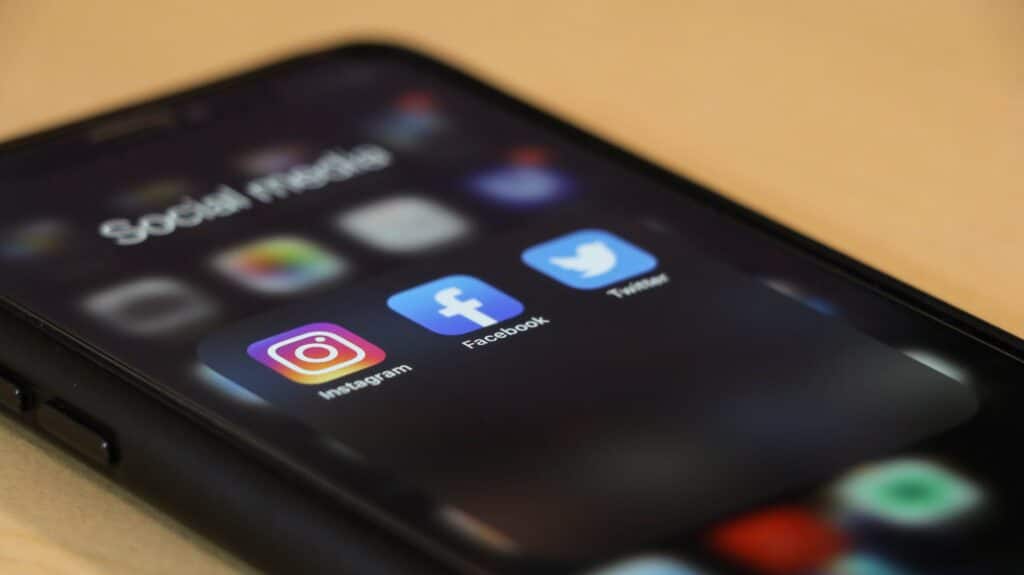 In a new study, researchers have shown that Facebook and Instagram ad delivery systems are still harvesting kid data for the sole goal of sending them surveillance ads. Earlier this month, Instagram said that it will be launching two new measures to protect children from hazardous content following testimony by whistleblower Frances Haugen before the US Congress.

Children’s privacy issues were raised by youth activists in Facebook’s July 27 announcement of new regulations for advertising to minors. This is why we’re being more cautious about how advertising may target young people, according to Facebook, who claimed that they “agree with them”.

Facebook and Instagram are still using monitoring software known as conversion application programming interfaces (APIs), according to activists from organisations including Global Action Plan, Reset Australia, and Fairplay (APIs). This data is gathered and collated by APIs, which track the websites and behaviours of kids according to the study.

When children open other browser tabs and pages, Facebook can harvest information such as which buttons they click on, what phrases are searched or things they purchase or place in their shopping cart (‘conversions’). “Except to feed the ad distribution system, there is no purpose to maintain this type of conversion data,” concluded the paper.

In order to study the data collected by the two networks from children, the researchers used these APIs to create three false accounts for minors. Concerning the collecting of personal information from children, 44 advocacy groups have written to Mark Zuckerberg, CEO and founder of Meta, urging him to stop.

To argue that because our transparency tools disclose data, it is automatically utilised for advertising is incorrect. We do not target advertising to children under the age of 18 using information collected from the websites and applications of our advertisers and partners. It is because of their frequent usage of third-party applications and websites that we see this data in our transparency tools. A Meta spokeswoman said in a statement that the company wants to be open about the data it collects, even if that data isn’t utilised to target adverts.

For the sake of minors, Facebook should not substitute “targeting determined by advertisers” for “optimisation selected by a machine learning delivery system,” notwithstanding the company’s assertions in July.” Researchers found that Facebook is still utilising the massive amounts of data it gathers on young people to decide which youngsters are most sensitive to a particular ad’s message.

In their findings, the researchers found that Facebook has to be more forthcoming about the effects of its recent regulation changes on advertising to teenagers, as well as whether or not this is better for kids. Young people’s personal data looks to be being mined to feed them a stream of ever more personalised advertising with all of the related hazards, a study team observed.