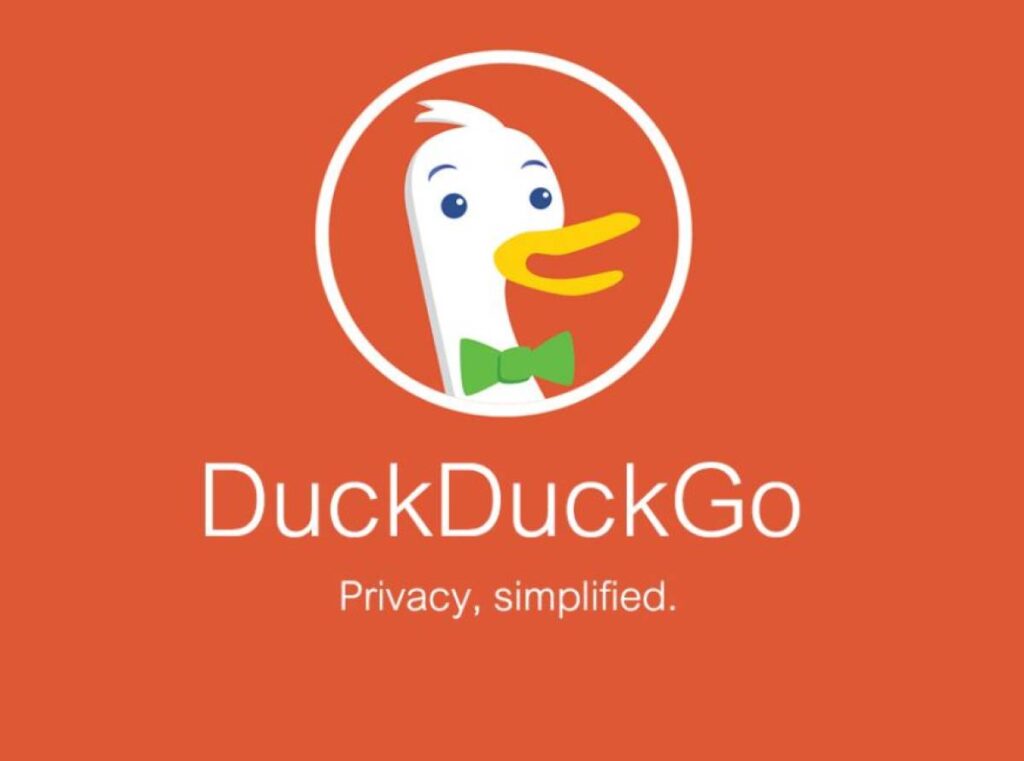 Android applications will have a more difficult time tracking you thanks to DuckDuckGo’s new App Tracking Protection function. It will be part of DuckDuckGo’s Android app, and it will prevent third-party trackers like Google and Facebook from mapping your online actions for personalised advertising or compiling behavioural profiles precisely. Like Apple’s App Tracking Transparency, the new feature bans trackers rather than allowing users to turn them off.

While Android users have the App Tracking Transparency option on their phones, DuckDuckGo says Android users do not. However, as a result of the lack of this functionality, marketers are now spending more money on Android. In addition to giving users more control over their online activity and privacy, the new App Monitoring Protection solution, which includes Google and Facebook, will make a hole in the third-party tracking business.

The new App Tracking Protection feature will protect your whole device, not just the websites you view on your browser. However, in order for it to operate, you must first activate it in the settings. DuckDuckGo will begin following apps on your device and detecting when they are going to transfer data to third-party tracking organisations, which are part of the “tracker dataset” once the settings are switched on. Despite the fact that you are not using your phone, the banning of trackers will take place in real-time.

When it comes to protecting your privacy, DuckDuckGo says, “We are always striving to discover and protect against new trackers, so you can rest easy knowing you’re getting the most current security.”

DuckDuckGo says the new App Tracking Protection feature uses a local “VPN connection” that “never transmits app data through an external server,” unlike a traditional VPN service, which is why you could notice it acting as a VPN app. There will be no impact on your internet location. In real-time, the DuckDuckGo app will show you which trackers have been disabled and which applications have attempted to utilise them. DuckDuckGo will notify you of automated summaries if you activate alerts.

DuckDuckGo’s App Tracking Protection feature is now in beta, but it’s going to be a little more difficult for you to get your hands on it. Due to the fact that it’s an exclusive list, this is the case. There is a waiting for this feature, and it will only be accessible to you when you leave the waitlist. DuckDuckGo plans to shrink the list over time, although no time frame has been set. Because some of these applications rely on monitoring, DuckDuckGo has decided to keep them open throughout the beta testing phase.