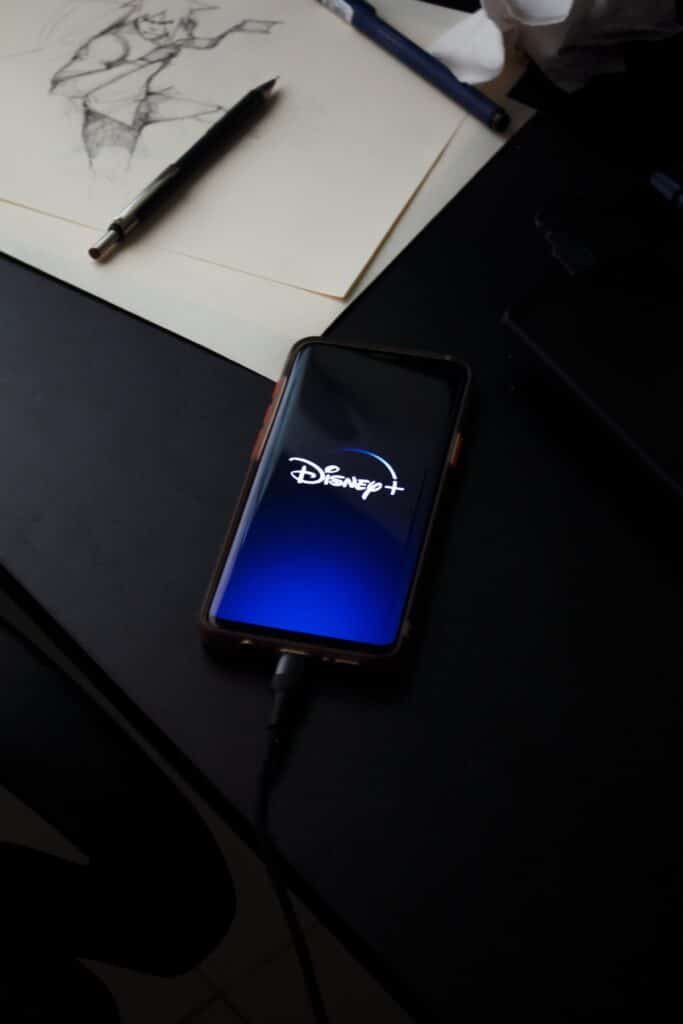 As of the end of September, the American over-the-top (OTT) platform Disney+ claimed to have 118 million subscribers, including subscribers to the Indian subscription video-on-demand service Hotstar. When compared to the 116 million in cash on hand at the end of June, this indicates a modest rise of only 2 million dollars.

Since the service’s inception in 2019, it has had the poorest quarterly growth.

In fact, according to Factset estimates, analysts had predicted 10.2 million additional sign-ups, despite the fact that Chief Executive Bob Chapek warned in September that COVID-related manufacturing delays and other challenges would keep new sign-ups in the “low single-digit millions.”

In the fourth quarter, Disney+’s global ARPU (Average Revenue Per User) was $4.12, according to Nielsen. Taking Disney+ Hotstar out of the equation, it was $6.24, an increase of around $0.12 over the previous quarter, as the company continued to benefit from recent pricing hikes.

On Wednesday, investors were dissatisfied, and Disney’s stock price dropped 4.3 per cent in after-hours trade, as a result. This year’s Disney Plus Day campaign, which coincides with the streaming service’s second anniversary, is aimed at increasing the number of users. The event, which began on Monday and will extend for a week, will take place throughout the course of that week. It enables new and existing customers in the United States to obtain one month of service for only $1.99.

Disney now has 179 million total users across all of its streaming services, which include Hulu and ESPN+, according to the company. ESPN+ saw the largest gain in members in the quarter, with 2.3 million new customers joining the service, bringing its total to over 17 million. Hulu now boasts a total of 43.8 million customers across its SVOD and live TV offerings.

Following production delays caused by the epidemic, Netflix, a Disney+ competitor, has committed to dramatically increase its line-up of original programming.

The poor rise in Disney+ occurred as the corporation attempted to recapture momentum in its tourism and theme park operations, which had suffered as a result of the epidemic but failed miserably. Chapek stated that “this has been a very productive year for The Walt Disney Company, as we’ve made great strides in reopening our businesses while also taking meaningful and innovative steps in Direct-to-Consumer and in the Parks, particularly with our popular new Disney Genie and Magic Key offerings.”