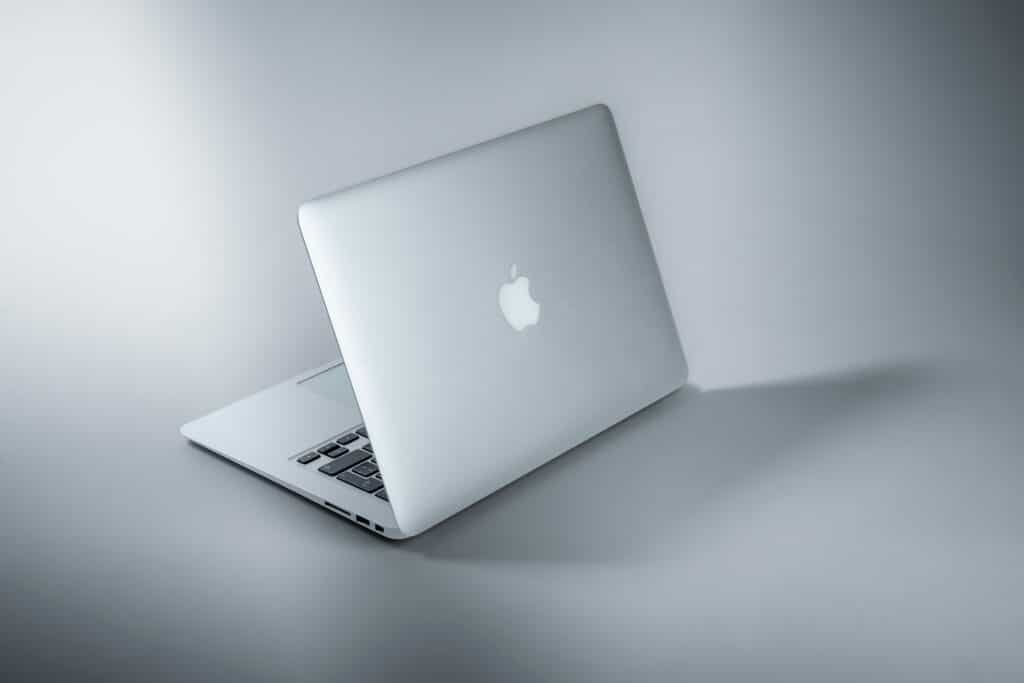 According to a leaked roadmap, Apple’s intentions for a 3nm chipset may not be realised until 2023 at the earliest. It is possible that Apple may increase its investment in chip manufacture in the wake of the M1 chipset’s revolutionary impact on the PC industry. Apple is expected to release a 3nm chipset for both the Mac and the iPhone in 2023, while the A-series chipset for the iPhone and iPad, as well as the M1-series chipset for the Mac, will be released next year and will be built on the 5nm manufacturing technology.

According to a leak by The Information, Apple is expected to release the second generation of M1 chipsets next year, which will be built using a more sophisticated manufacturing method. This would result in improved performance and efficiency over the M1 Max and M1 Pro chipsets, but the gains would not be significant because the upcoming models will use the same 5nm process technology as the current generation, which includes the M1, M1 Pro, and M1 Max. The M1 Max and M1 Pro chipsets are currently available.

Apple may even be aiming to produce its Silicon chip with two dies, thereby introducing a dual-M1 Max design to computers that can support larger chips, like the Mac Pro, in order to accommodate larger processors. In 2022, the performance of the desktop Mac computer would have doubled as a result of this.

However, it’s possible that the Mac Pro 2022 will be the only machine in Apple’s next-generation lineup to get significant performance improvements. All other products, like the MacBook Air and MacBook Pro, would only see marginal improvements as a result of the usage of the new 5nm manufacturing technology.

According to the source, Apple is working on three different versions of its third-generation Silicon chipset, which are codenamed ‘Ibiza,’ ‘Lobos,’ and ‘Palma’, respectively. As early as 2023, Apple is rumoured to be intending to produce these 3nm chipsets with TSMC, and they might have up to 40 CPU cores on as many as four different silicon dies. That would imply a far speedier processor than the one currently available in Apple’s current generation of MacBooks and Macs.

A similar development is predicted to occur with the iPhone, which is slated to adopt the A-series chipset, which will be made using the 3nm process technology, in its 2023 iteration. The Taiwan Semiconductor Manufacturing Company (TSMC), Apple’s long-time chip manufacturing partner, is working on a 3nm chip, although it is experiencing teething troubles, according to a recent report. It is possible that TSMC may miss the deadline to create enough chipsets before the debut of the iPhone 14 as a result of the early difficulties encountered during the production process. According to reports, Apple has opted to use the enhanced 5nm technology for the A-series chipset that will be released next year, with the 3nm technology being introduced in the 2023 edition.