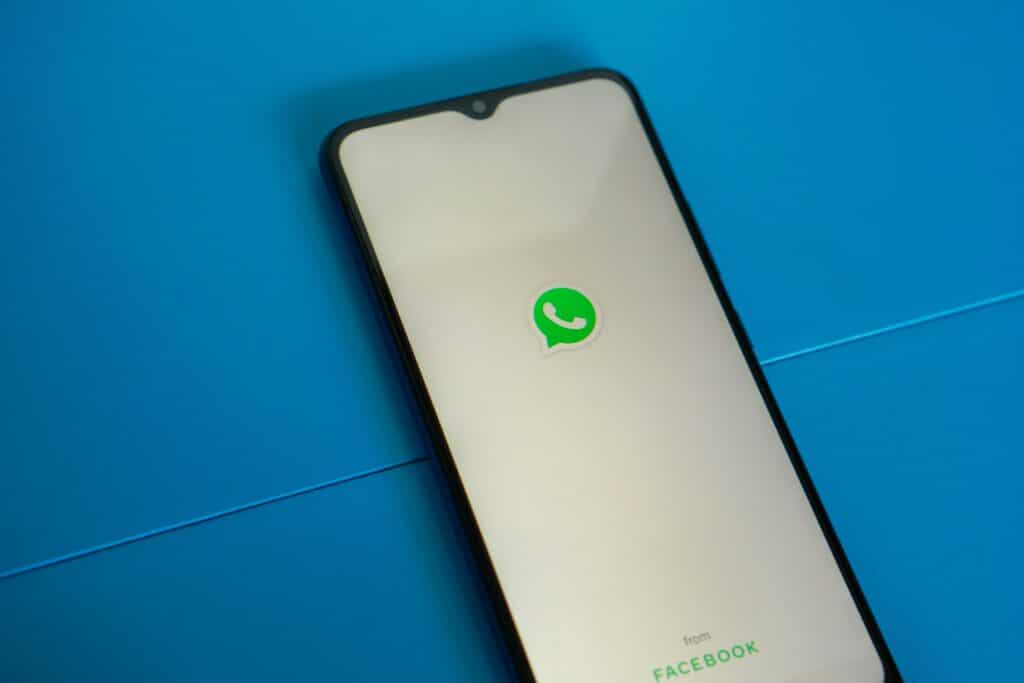 For quite some time, the ability to respond to WhatsApp messages with emojis has been one of the most eagerly awaited features to arrive on the messaging service. The business has been working on it for a few months now, and it is expected to release the message replies in the next weeks. More evidence of this under-development feature has now been discovered, providing further evidence that it is on the way.

It has been discovered that a new beta version of WhatsApp for iOS has been released, which includes a new notification settings option. The alerts generated by WhatsApp’s message responses are precisely targeted by the configuration options. According to reports, WhatsApp users will be able to choose whether or not to get these alerts at all, as well as how they sound.

WABetaInfo has reported that the beta update has been released. According to a report, the new beta version of WhatsApp is 2.21.210.15, and it was released on October 12, 2015. Reactions will now have the same two settings available on WhatsApp’s Group and Message alerts, as well as on the Notifications tab. This implies that there is a toggle button to turn on or off the alerts, as well as a configuration option to customize the notification sound.

Once the message reaction feature is operational, users who do not wish to be disturbed by responses to their messages will benefit from the functionality. More significantly, it serves as another reminder that WhatsApp is, in fact, working on a reaction function for its global user base of over one billion people.

Other applications, such as Instagram, already provide their users with the same functionality. It was only a matter of time until WhatsApp added this feature to its app, and it appears that the business is making progress in its pursuit of this objective. The responses function, on the other hand, is still in its early phases and has not yet been made available to public beta testers.

According to previous WABetaInfo updates on the functionality, messages in a group might receive an unlimited number of replies if the feature is enabled. The number 999 will be displayed as the highest limit of the count, after which just a “+” symbol will be displayed. Additionally, in a group chat, these replies to messages will not be kept anonymous. This implies that the reactions of the members of a group to a certain message will be accessible to everybody.