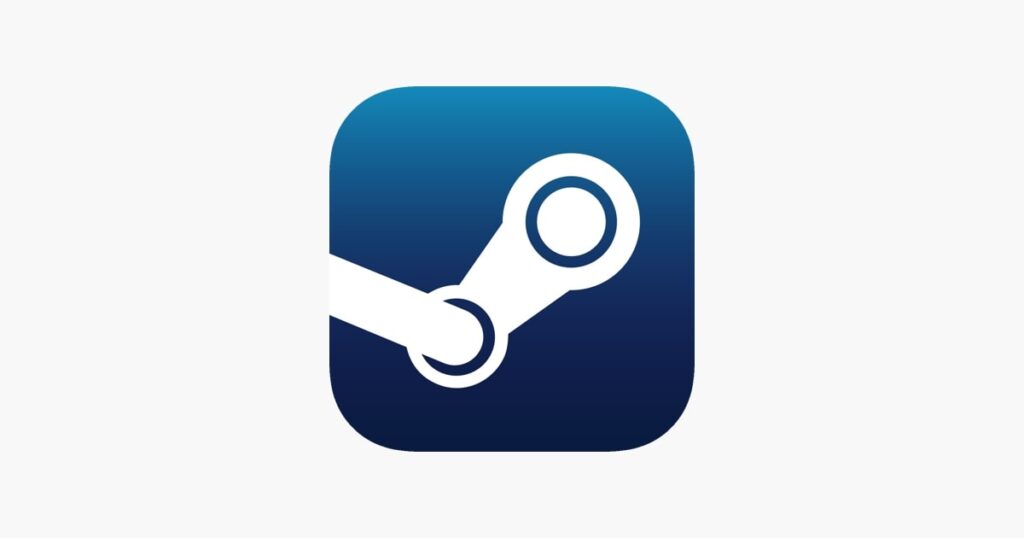 According to a new regulation updated to Valve’s ‘What you shouldn’t publish on Steam’ list, games that employ blockchain technology or that allow players to swap NFTs or cryptocurrencies will not be permitted to be published on the platform.

Apparently, this modification was brought to our attention by a developer working on an NFT-based game who said that the move was necessary since the firm does not allow game goods that have real-world value to be used in the game. Steam, on the other hand, might be attempting to avoid controversy by making the change.

Also Read: What Is Optical Fiber? How Does It Work?

However, while Steam is one of the most well-known PC gaming shops, it is far from being the only one. While Epic’s CEO, Tim Sweeney, has stated that the firm is not interested in working with non-financial institutions (NFIs), this stance does not appear to apply to games available in its store. In an email sent to The Verge on Friday, Epic stated that it is “open” to the notion of developing games that use NFTs or cryptocurrencies.

According to a screenshot of Steam’s rule page taken in late August, there are just 12 regulations and no mention of cryptocurrencies or non-fungible tokens.

The new rule is also absent from other papers; for example, it is presently absent from the page on how to join the Steamworks Distribution Program.

Steam has a history of making content-related moderation choices that have sparked debate, particularly when it comes to games containing explicit sexual material.

In addition, it’s likely obvious why Steam would prefer not to include NFTs on their platform. NFT and crypto-based games do not have the best reputations, despite the developer’s claim that they may have real-world worth (which seems a little flimsy considering the enormous commercial communities that have sprung up around things like ‘CS:GO’ skins and ‘Team Fortress 2’ headgear).

In the infamous Evolved Apes incident, a developer sold NFTs with the promise that they would be incorporated in a fighting game but then appeared to have taken the money and run.

According to The Verge, there are some potentially fascinating game concepts that make use of NFTs, but it’s difficult to say how many of them would’ve been a good match for Steam even if they had been permitted to be distributed through the platform.

Because of the differences between Steam and Epic’s approaches, it is clear that any platform or store that moderates content will likely have to make a decision about whether or not it wants to allow apps or games to sell NFTs. According to The Verge, one of the biggest questions marks right now maybe Apple and how it will handle apps like OpenSea and Coinbase, should they decide to start allowing users to purchase the digital tokens.