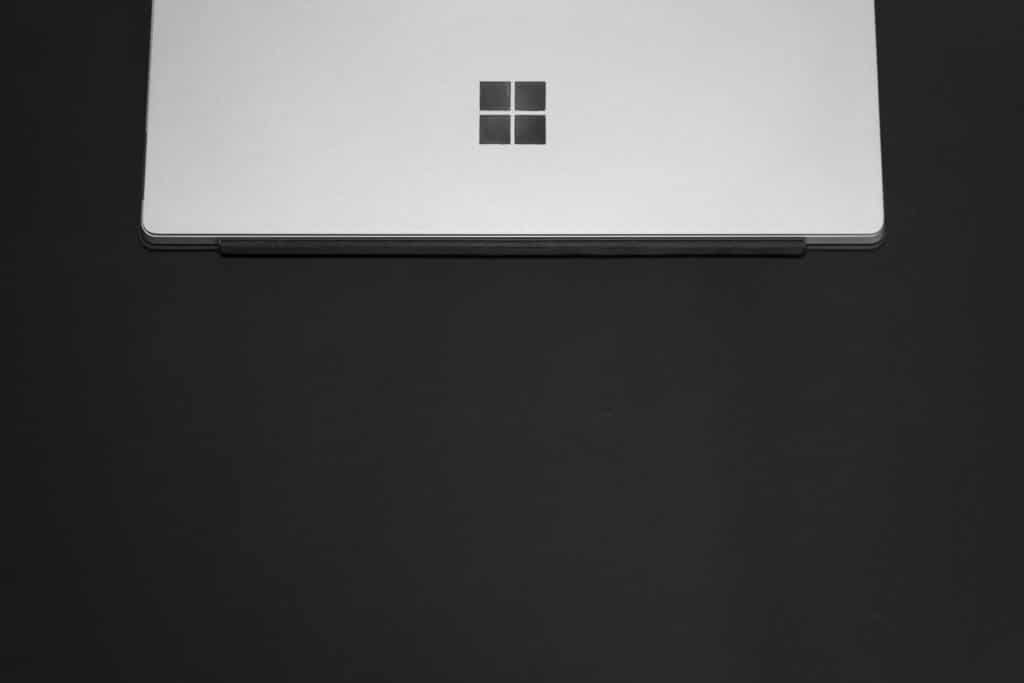 Google Chromebooks are on the rise, and Microsoft may be preparing a counter-offensive that includes a low-cost Surface notebook that will run a new, presumably stripped-down version of Windows 11 called the Windows 11 SE, according to reports.

That SE suffix could be an abbreviation for Special Edition, similar to how it appears on Apple’s iPhone SE. As reported by the Wall Street Journal, the new Surface laptop will be a superior alternative to the inexpensive Chromebooks already available on the market today.

It has been stated by Windows Central that a watered-down version of the Surface would be dubbed Surface Laptop SE and that it will be aimed at students in the education sector. This laptop may be equipped with an 11.6-inch display with a resolution of 1366×768 pixels.

An Intel N1420 Celeron processor with up to 8GB of RAM could be used in this device. That makes sense, considering that Microsoft is designing this laptop with K-12 children in mind as the intended audience. That is also the reason why the laptop will have a single USB-A port as well as a USB-C port.

According to the source, Windows SE will be the operating system at the heart of the Surface Laptop SE. The “SE” designation has been used by Microsoft for several of the prior versions of Windows, such as Windows 98 SE and Windows 95 SE. Windows 11 SE, on the other hand, is unlikely to represent what Windows 98 SE represented, which was the second edition.

Instead, the SE edition of Windows 11 is projected to be more similar to the S version of Windows 10. In addition, the new software version will be used to power low-cost laptops that are intended to cater to a sector where Chromebooks have recently gained popularity.

Although the specifics of Windows 11 SE are not yet known, if it is to function similarly to ChromeOS, it will need to provide capabilities that are incredibly useful. Unlike Windows, Google’s Chromebooks are relatively easy to use and do not necessitate the use of special skills in order to download and install an application, but on Windows, you may still be required to download an.EXE file in order to utilise an application. Microsoft has been working on making Windows more user-friendly for everyone, but the goal has not yet been achieved, at least not to the extent that ChromeOS has. 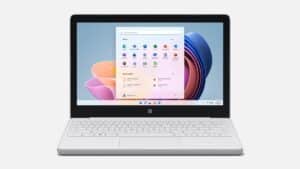