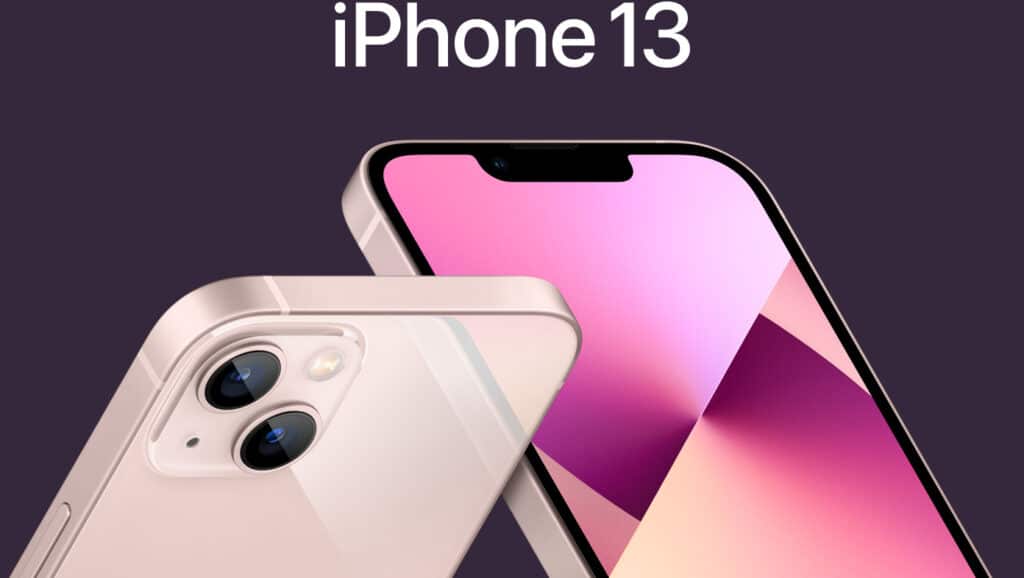 Supply Shortage: It appears as though the continuous chip scarcity will have a significant influence on the manufacture of the iPhone 13 later this year. Apple had projected to create 90 million new iPhone models in the final three months of the year, but it may have to reduce this prediction by as many as 10 million units due to a shortage of parts and components.

Bloomberg claims that Apple has become the latest victim of supply limits on the chipsets used in iPhones, citing people familiar with the situation as sources of information. Because Broadcom Inc. and Texas Instruments Inc. are having difficulty delivering the requisite units, according to the sources, the estimated iPhone production will not be met. Broadcom Inc. offers wireless components for iPhones, whilst the latter company supplies Apple with a variety of chipset components as well as displays.

In addition, Apple’s ambitions are hampered by a similar component scarcity from other vendors.

According to the source, Apple has addressed the matter in front of its other manufacturing partners and informed them that iPhone production will be lower than projected this year as a result of the situation.

It’s not that Apple was completely unaware of the looming impact of a chip shortage on its iPhone 13 sales when the device launched. Apple CEO Tim Cook foresaw this during a conference call with investors in July, noting that a global chip shortage will have an impact on the manufacture of iPhones in the coming months. iMacs and iPads were already experiencing shipping delays as a result of the supply shortage at that point.

The technology giant attempted to counteract this effect by diverting its available resources to the newer iPhone models. In order to accomplish this, Apple discontinued the iPhone 12 Pro and iPhone 12 – Pro Max, immediately following the announcement of the iPhone 13 series. However, this will not be enough to compensate for the significant decrease in supply that is already being experienced throughout the industry.

Apple’s struggles with chip supply serve as a sobering reminder of the severity of the problem. With the technology powerhouse failing to get sufficient chip supplies for its devices, it is difficult to understand the difficulties that the smaller competitors in the industry are experiencing at this point in time. Analysts expect that the supply of chips will continue to be inadequate throughout the rest of the year.